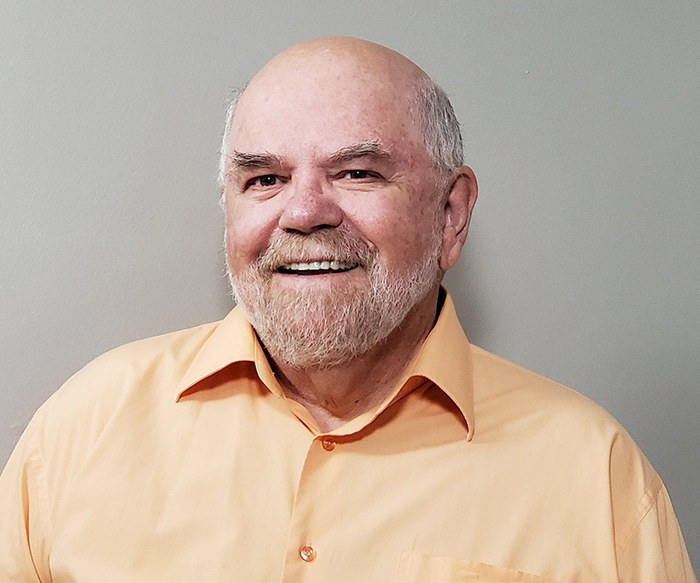 Gelinas has been a political organizer with the NDP since the late 1970s and has organized 42 federal, provincial and municipal elections across Canada.

An experienced worker in the auto sector, he said he has spent his life fighting to help make his community a better place for everyday people. He believes Canadians need a government in Ottawa that will make life more affordable and support our communities.

Gelinas said he is ready to fight by protecting jobs for workers in the agricultural and auto sector. He believes we must invest in good local infrastructure, including high-speed Internet connectivity and good health services at home.

A proud father of seven, Gelinas has served on the Windsor Emancipation Committee Board Member and supported the LGBTQI2S+ community. He believes he can help build a future where racism, discrimination, homophobia, and transphobia have no place in Canada.

Gelinas said when it comes to recovering from the effects of a global pandemic, small and medium-size businesses will need all the help they can get from governments in their effort to recover.

“Recovery is dependent on getting women back to work, but without good childcare, it won’t happen,” said Gelinas. “The NDP will invest $20 million over four years to make universal child care a reality.”

He added that the NDP would put a long-term hiring bonus in place to pay the employer portion of EI and CPP for new and rehired staff.

As part of his plan, Gelinas added he is ready to make life more affordable by ensuring everyone can access dental care, vision care, and prescription medication with their health card, opposed to their credit card.

He added he and the NDP would fight for good change and make sure they are building more compassionate communities where no one is left behind.