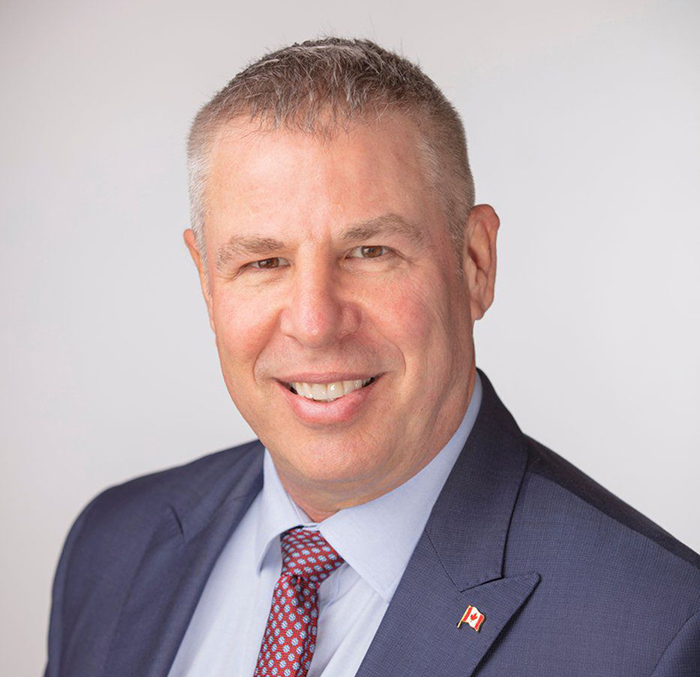 With Election Day just around the corner, Conservative Party of Canada candidate Dave Epp continues his efforts to better Chatham-Kent.

Epp was first elected as the Conservative Member of Parliament for Chatham-Kent—Leamington in 2019 and has served on the House of Commons Standing Committee on Agriculture.

The politician is a third-generation family farmer from the Leamington area who has also served as the Ontario and Québec Regional Representative of the Canadian Foodgrains Bank, a member of the Municipal Committee of Adjustment, Ontario Agricultural Commodity Council; Leamington Flyers Hockey Club Board of Directors, as well as having served as Chairman of Agricorp, Ontario Process Vegetable Growers, and Ontario Tomato Research Institute. In addition, he has been an active member of numerous other community and agricultural organizations across Chatham-Kent—Leamington for many years.

Epp and his wife Charlene reside in Leamington and are proud parents of four grown daughters.

According to Epp, Canada’s Conservatives will introduce the Canada Job Surge Plan to get Canadians back to work once the Canada Emergency Wage Subsidy ends.

“An O’Toole government will pay at least 25 per cent of the salary of net new hires for six months after CEWS expires,” said Epp.

Epp believes that under the current government of Prime Minister Justin Trudeau, the economy is experiencing high unemployment.

“As the pandemic wanes and the recovery begins, Conservatives will incentivize people getting back to work instead of paying people to stay home,” said Epp.

The Conservative Party of Canada candidate said his government would extend CEBA-like loans capped at $200K, with up to 25 percent forgivable.

He added they would also provide a “Rebuild Main Street” Tax Credit, which will be a 25-per-cent tax credit for those investing up to $100,000 into small businesses on main streets.

“Canada’s Conservatives got us out of the last recession. We’ll get our country out of this one, too,” said Epp.