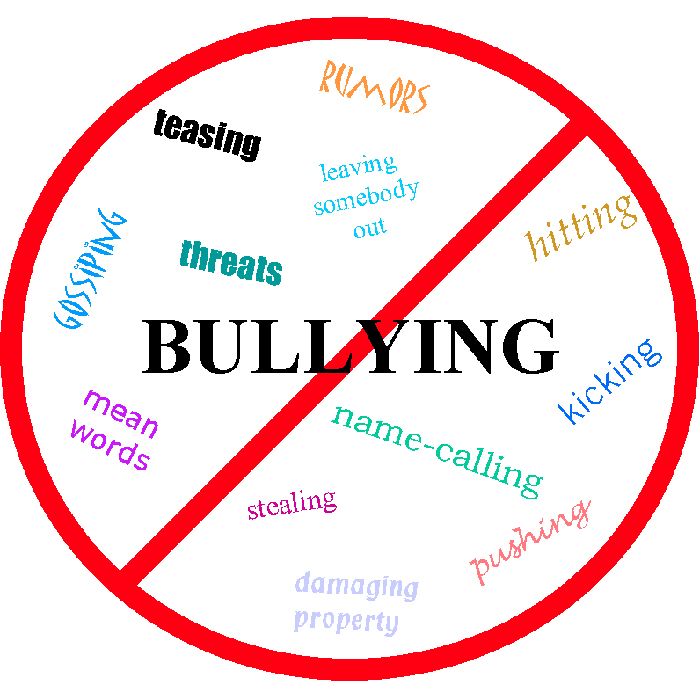 Anti-bullying advocate Mike Neuts has taken another step in his goal to make schools a safer place for children.

Neuts founded Make Children Better Now (MCBN) in 2005 after his 10-year old son, Myles, was killed in a bullying incident in 1998.

With the help of a $16,000 grant from Bell’s Let’s Talk Community Fund, MCBN has brought an internationally recognized crime prevention program to Chatham-Kent.

Known as SNAP (Stop Now And Plan), the program teaches children and their parents self-control and problem-solving skills.

The idea is to help them pause and think about the solutions to make problems smaller as opposed to letting them escalate.

Developed by the Child Development Institute in Toronto about 30 years ago, the program is focused on children’s mental health.

It targets children younger than 12 years of age and in the top 25 percentile of conduct disorder – children who are most likely to get into trouble with the law.

In Chatham, it is being taught to 50 children in two classrooms at Victor Lauriston Public School.

In addition, teachers and child and youth workers are also receiving SNAP training.

Neuts first became aware of the program when he met Dr. Leena Augimeri about 14 years ago.

Dr. Augimeri, the director of scientific and program development at the Child Development Institute, spoke at a child symposium in Chatham that was organized by John Kopinak, the Chief of Chatham-Kent Police at the time.

“They were more focused on what causes the perpetrators of such violence to be so violent and to find programs to help them not to come into contact with the law,” said Neuts, recalling Augimeri’s presentation.

It’s a message that resonated with Neuts, who established MCBN to be a non-profit charitable organization that is dedicated to educate children on the emotional and physical ramifications of bullying.

On Feb. 6 1998, Myles was found hanging on a coat hook in the washroom of St. Agnes Catholic School in Chatham. He died six days later.

Neuts noted the progress of the SNAP program will be evaluated at the end of June, with plans to re-introduce it in the fall.

“I understand there is a strong liking of what is going on there right now; there are some results being seen.”