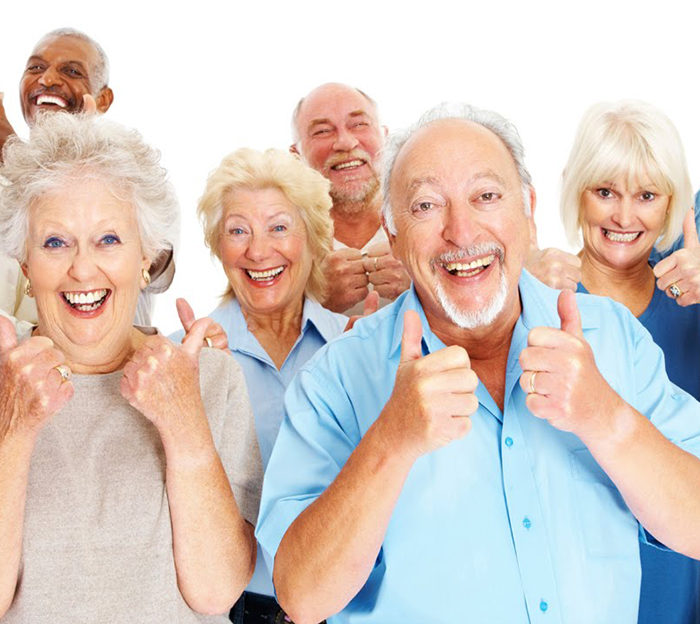 Municipal officials are again taking nominations for the recognition of contributing seniors in our community.

The Municipality of Chatham-Kent, Mayor Darrin Canniff and Chatham-Kent council believe it’s a way of thanking our older adults and seniors and celebrate their achievements during Seniors’ Month in June.

The purpose of these awards is to recognize and honour older adults aged 60-plus that have achieved significant goals and made outstanding contributions as volunteers within Chatham-Kent.

Recipients will be honoured as part of the 35th annual Senior Achievement awards.

“Volunteerism is the glue that holds our community together,” said Canniff in a media release. “People giving their time and effort for the good of others is one of the most noble and unselfish acts an individual can do. I’m glad to say we have many such people in Chatham-Kent, and we should celebrate them.”

The senior awards are a tradition that goes back to the 1980s. Since that time, more than 1,000 seniors have been honoured for their contributions to the community.

Nomination forms are available at all Chatham-Kent Municipal Centres, all Chatham-Kent public libraries, all 11 seniors’ centres within the municipality and online at both the @CKseniorawards and @AgeFriendlyCK Facebook pages.

The 2022 Senior of the Year will be announced on June 1 on Facebook and YourTV. All nominees will be recognized during this virtual event.

Deadline for receipt of nomination forms is April 5.