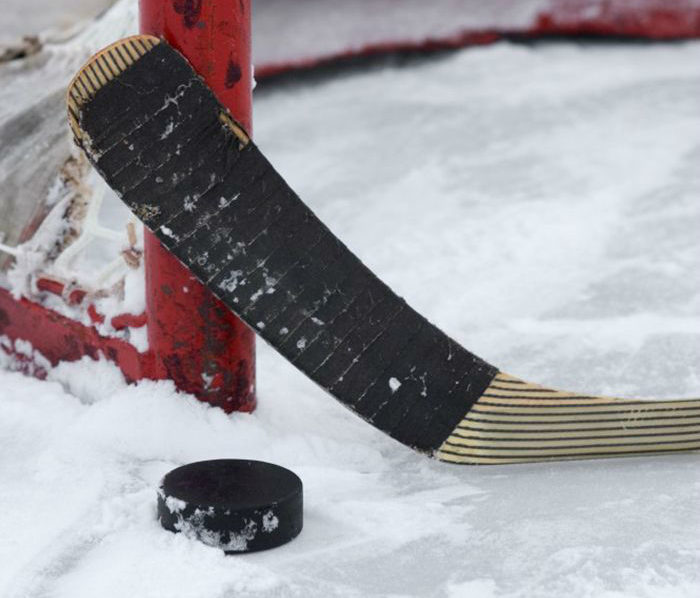 By Jenna Cocullo, Local Journalism Initiative
In the latest on the to ice or not to ice trilogy, the Thames Campus Arena will now be used as a multipurpose facility.

Council approved the decision on Monday night and as a result, community groups will have a space to play non-ice sports.

The decision was welcomed by sports clubs and more than 350 residents who signed a deputation to council.

“The COVID pandemic has resulted in a large impact on the availability of indoor facilities for sports and recreation groups. This has left many community groups with no facilities available to rent this winter,” stated the Southwest United Soccer Club and Academy in the deputation.

“By creating rental space for alternative recreation activities for the broader demographic, the arena facilities will be more financially viable and responsive to community needs.”

On Nov. 9, council approved recommendations made by staff to remove the ice from Erickson Arena in Chatham and Bothwell Arena and convert them into multipurpose facilities in an effort to save some tax dollars.

Ice time scheduled at the Erickson Arena would have been transferred to the Thames Campus Arena upon completion of the facility’s repairs.

The motion was reversed at the subsequent meeting, on Nov. 23, after Bothwell’s ice groups strongly opposed the decision and councillors said they had not realized there was little public consultation done.

READ MORE: Council walks back previous arena decision
Chatham Coun. Karen Kirkwood Whyte, who brought the most recent motion forward, said there are already 87 dry-land hours that have either been booked or interest expressed in, out of the 119 hours of recreational time that are available.

“I don’t know when was the last time we had that many hours in an arena,” said Jeff Bray, manager of Parks and Open Spaces, Jeff Bray, adding that pickleball, basketball, lacrosse, softball, tennis and soccer groups have all expressed interest.

If the need exceeds the available booking times, the manager of the Bradley Convention Centre has offered up the space provided that it does not interfere with other bookings.

Expenses related to adding protective netting and heating the area are expected to amount to approximately $25,000.