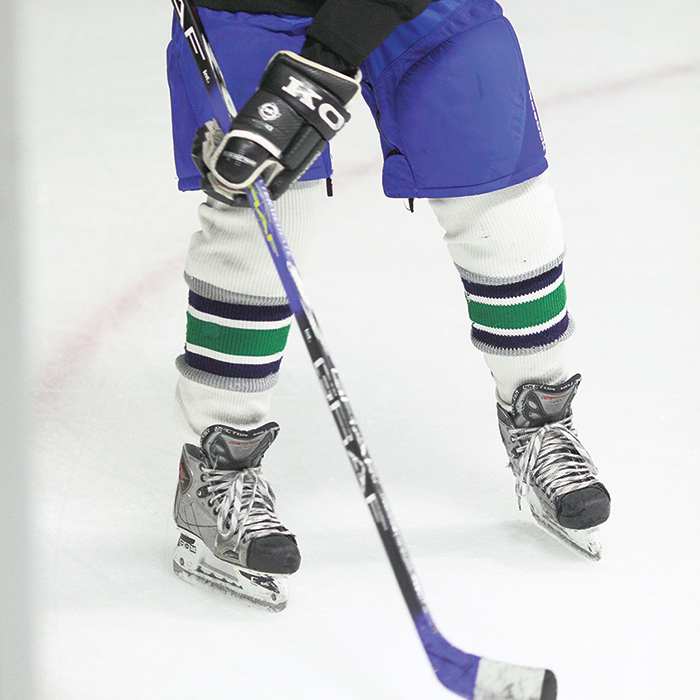 To ice or not to ice the arena? That was the question for Chatham-Kent’s council two meetings in a row, and on Monday night a final decision was made.

The decision is a reversal from the Nov. 9 council meeting where council voted to turn both arenas into multi-purpose facilities from December to March 2021, with the possibility of extending the trial period.

Only a member of the prevailing side can bring forward a motion to reconsider. It was Chatham Coun. Michael Bondy, who originally voted to convert both arenas into multipurpose complexes, opted to revisit the issue stating, “We didn’t have enough information when we made this decision. We didn’t do this correctly in the first place.”

A two-thirds majority was needed to discuss the motion without prior notice, and the same margin was needed to revisit the motion. Both passed, with opposition from only councillors Doug Sulman and Joe Faas.

“We’ve tasked the administration to find savings and they’ve done that for us, and I feel that we need to respect that. We always hear that we want to zero budget and by doing this I don’t think we’re going to accommodate that. So, I will not be supporting the motion,” Faas said.

The move comes after the community of Bothwell felt “blindsided” by the council’s decision and an outpouring of support for the arena was sent via e-mail after the decision, according to East Kent Coun. Steve Pinsonneault.

“So you can imagine their surprise and frustration when the report to move the ice out had come with no consultation whatsoever to them,” he said.

According to the councillor, Bothwell is growing after years of no growth and will be a big draw to families looking to relocate to a small community.

“Quality of life is one of the things people look for when relocating. This small town, like all other small towns, doesn’t have a whole lot to offer, but the arena is a good draw for the young families,” he said.

East Kent Coun. John Wright, who went to Bothwell community meetings after the Nov. 9 vote, noted to council that some sports groups were thinking about renting ice time outside the municipality which would hurt other aspects of the economy.

“When they’re in Glencoe (arena) they’re not far out of London to go shopping that way. We’re going to lose in more ways than one,” he said.

The surface in Bothwell Arena and Erikson Arena will definitely remain from December 2020 to March 2021. It was suggested that the matter be revisited for the next season.