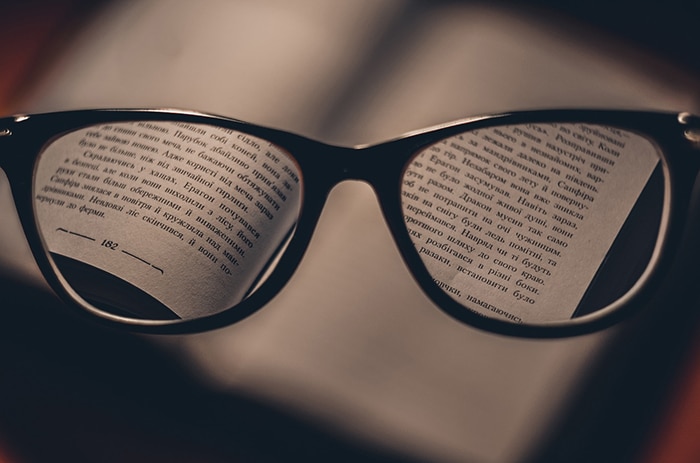 The old saying, “An ounce of prevention is worth a pound of cure” clearly rings hollow with anyone sitting in charge in Queen’s Park.

And that short sightedness will cost local taxpayers in the not-too-distant future.

The Ford government is arbitrarily shifting the payment burden on public health operations. Is used to be 75-per-cent funded by the province and 25 per cent by the municipality. But now it is at 70-30, and soon it will shift to 60-40.

All that means more burden on the local taxpayer.

We realize there is only one taxpayer, who technically shells out at the municipal, provincial and federal levels, but the cuts cause added pressure at the most immediate level.

With cuts to funding at the provincial component, municipalities will be hard pressed to not do the same, or face the wrath from their constituents.

Public health organizations are known for their preventative efforts in terms of health care. As Chatham-Kent Board of Health Chair Joe Faas said, “Investing in Public Health is inarguably one of the most fiscally responsible decisions any government could make. For every dollar that is spent on immunizing children, for instance, more than $16 are saved in additional health care costs – that’s a return on investment of about 1,500 per cent.”

Dollars invested in mental health and addictions, workplace health and safety and early childhood development, as well as other programs can save costs down the line of upwards of 20 times the initial expenditure.

What Ford and Company are doing in terms of looking for short-term cuts to spending without regard to long-term impact is nothing new, unfortunately. The Liberals, under Dalton McGuinty operated in a similar manner when they pulled chiropractic care out of OHIP back in 2004.

Chiropractic care as regular body maintenance can keep people in better physical health and can help prevent or minimize back injuries. Keeping one’s spine aligned, and the muscles performing as intended can help prevent long periods spent on WSIB by manual labourers.

A little OHIP spending, in other words, could save a lot of WSIB cost.

But McGuinty and his crew preferred the quick fix and immediate dollar savings.

It is unfortunate for our wallets that governments never look long-term, especially when it comes to health care.