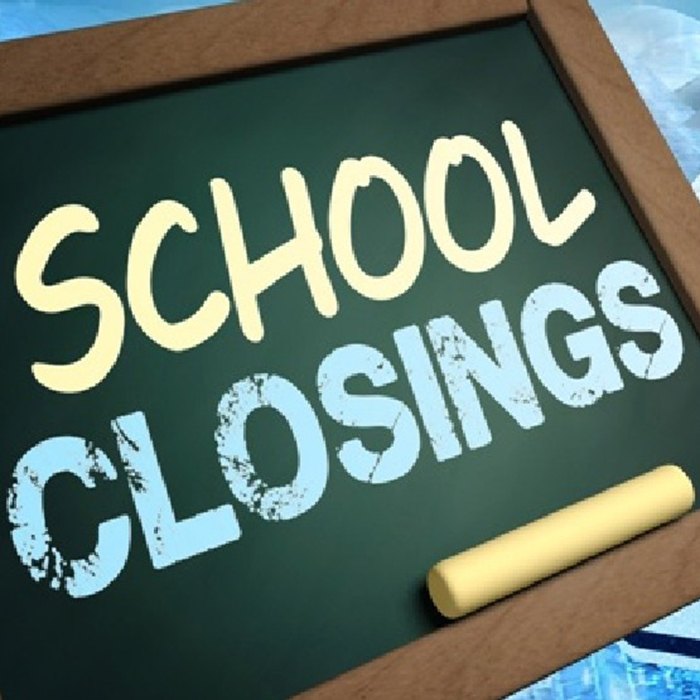 When the St. Clair Catholic and Lambton Kent district school boards first began the closure of secondary and elementary schools almost two decades ago, the moves were treated with outrage and anger.

Parent and alumni groups organized, held protests, marches, petitions and whatever action they could undertake to prevent closures.

Flash forward to last week when information released by both boards concerning what will surely be more closures and consolidations was greeted with a mixture of resignation, acceptance and even some enthusiasm.

It’s clear the twin issues of declining enrollment and costly upgrades for facilities operating at a fraction of capacity can no longer be ignored.

While some parents bemoan the loss of tradition as schools they or even their grandparents attended, trustees must grapple with the reality of funding limitations.

Most of the schools that will close during the next five years were built before or during the post Second World War baby boom.

For the first several years of consolidations, the message was simply to cram more students into fewer schools.

There is now an acknowledgement that the province can do better.

More modern and energy efficient schools offer students of today a chance to build their own tradition rather than preserve bricks and mortar for nostalgic reasons.

There is also a growing acceptance that a public facility can be used for more than one purpose.

A school can also be a community centre for recreation, the arts or special needs populations.

We’re no longer limiting ourselves by the constraints of the past, but freeing ourselves to view the possibilities of the future.