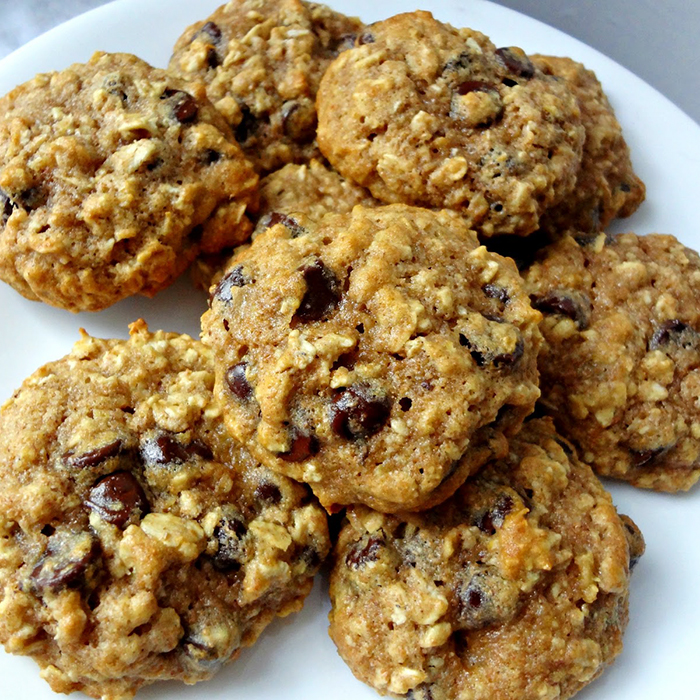 Me: “Are you going to watch the Super Bowl?”

My 13-year-old daughter: “Maybe the commercials and the halftime show.”

At least she’s still got some of my favourite rock tunes in her iPod.

I expect my wife and I to fade into the background more through the teen years, and hopefully enjoy a resurgence as Brenna hits her 20s.

I’ll take what I can get in terms of influence.

As much as I’m a sports fan, especially NFL football and baseball, she has no interest in football, will watch some baseball, especially live, and is a competitive dancer.

But we both love music. At her age, I was listening to a lot of hard rock. My parents’ first influences on me, however, were Elvis Presley and The Beatles. I still enjoy the latter and respect the former, just as Brenna still enjoys the likes of AC/DC, and periodically doesn’t flinch at Iron Maiden.

As for Super Bowl Sunday, I watched the game and baked up some appetizers and a pizza.

Brenna did homework, took a shower, and decided to bake cookies.

Baking is common ground, right? Besides, her oatmeal chocolate chip cookies are awesome.

As for the halftime show, we both were in agreement – it was a bit lame. I think the band Coldplay is OK, and I respect the talents of Beyonce and Bruno Mars. Some of their music is pretty fun.

But I’m a football purist at heart and think the halftime show is way too long, regardless of who performs (OK, except for Tom Petty & The Heartbreakers). Typical halftimes are 12 minutes long. Super Bowls stretch past 30 minutes. It can kill a team’s momentum.

But it’s less a game than a spectacle, right?

Tell that to the guys pouring their hearts into the game.

Brenna’s comments on the halftime show? “That was pretty lame.”

But we both enjoyed the pizza early and the cookies late.

As for my wife, Mary Beth, she caught a fair chunk of the game, but wound up missing the end. But she, like I, was happy with the outcome. We’re both fans of veteran quarterback Peyton Manning and wanted to see him win this one. The difference is I want him to retire so I can go back to hating the Broncos (hey, I’m a Raiders’ fan).

As for the commercials, some were pretty lame (that’s a growing trend), but others were classics.

Whoever came up with puppy/monkey/baby for Mountain Dew Kick Start is both deranged and brilliant. Hilarious commercial.

And Helen Mirren, on behalf of Budweiser, eloquently verbally clobbered anyone who drinks and drives. Great piece.

Nice to see Willem Defoe and Harvey Keitel in commercials too.

Hats off to Audi for providing us a little David Bowie music and a sweet ride for a sad, aging astronaut. Seriously, that R8 is a slick looking car.

Hyundai had a great concept – a protective dad lets his daughter’s suitor take his girl out for the evening in the family car, which happens to have GPS on it. The dad uses the GPS to keep track of the date, ultimately scaring the guy into bringing the girl home early and unsmooched. But using the diminutive Kevin Hart as the “scary” dad was a miss. He’s funny, but wouldn’t scare anyone.

And with that, we end the NFL season.

I turned off the broadcast after the presentation of the trophy. The game lasted about four hours. It featured some ferocious defensive play. I enjoyed the hits, didn’t mind the lack of scoring, and thought it was the way football is meant to be played.

The team I wanted to win did so.

But as I left the broadcast, I was left with a hole – no NFL football for about seven months! And no baseball until April. I’m no longer a hockey addict, and basketball holds no interest. I’m in the sports abyss until spring.

I’ll just have to survive by cooking more on the Big Green Egg, and munching on a certain girl’s excellent cookies.