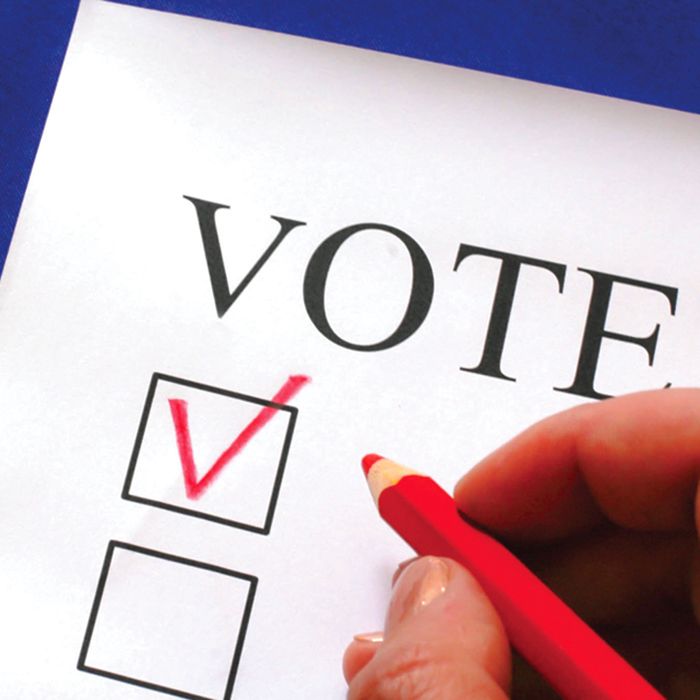 Above all, Canada needs stability in economic leadership as it makes its way through the current global downturn, according to incumbent Lambton-Kent-Middlesex MP Bev Shipley.

Shipley, seeking his fourth term, said veering from the course set by the Harper government would be a mistake.

“We emerged from the 2009 recession sooner and in better shape than most nations because we had a plan and we were ready for it,” he said. “We were the last in and the first out.”

“This is a good country in which to do business and the investments made by business lead to jobs and a stronger economy. It’s the only prudent way to proceed.”

He said the government has signed 44 international trade agreements and has diversified its economic base without sacrificing quality of life in Canada.

“Our dollar has declined against that of the U.S. but our manufacturing sector is loving it. We need to realize that one snapshot of the economy isn’t the total picture.”

Lambton-Kent-Middlesex Green Party candidate Jim Johnston says his candidacy is proof the idea of a strong economy that deals with environmental issues is achievable.

Johnston, a Poplar Hill resident, is a Professor of International Business at Fanshawe College.

“Our economic policy now, especially in the energy sector, is one of exploitation rather than wise usage,” he said.

“Our strategy with business is that we give massive tax breaks to corporations and hope they use the money to create jobs. It’s not working.”

Instead of clinging to traditional economic strategies tied to oil, Canada should be providing realistic tax breaks to make the transition to a renewable economy.

“It wouldn’t make good economic sense to work a farm field to the point of exhaustion and the yields decrease but we keep putting our eggs in the same economic basket with diminishing results. It’s time to change course.”

He said there will be costs in converting away from a fossil fuel economy and the issue should be addressed now.

“We tell our children we saw it coming and ignored it or we can say we started to act.”

A fairer tax system with emphasis on putting the middle class in a stronger position is the best way to get Canada out of its latest recession according to Lambton-Kent-Middlesex Liberal candidate Ken Filson.

“We’ve seen that the Conservatives’ idea of giving tax breaks to the rich and corporations hasn’t worked,” he said. “It’s not fair and it’s not effective.”

Filson, a resident of Birr in Middlesex County, works at a credit union and has been a member of municipal council for four years.

He said investment in the middle class and in infrastructure would stimulate the economy and prepare Canadians for the future.

“Rural Ontario and Canada need more money for roads and bridges,” he said. “It’s our lifeblood and can’t be ignored.”

He said voters are telling him they want change and a government that can see both the economic and social sides of government.

From secret trade deals to a fixation on the oilfields, Lambton-Kent-Middlesex NDP candidate Rex Isaac says the Conservative government has mismanaged the economy to the detriment of average Canadians.

“We’ve seen the problems with relying on one commodity,” he said. “Oil has dropped, our economy has slipped into a recession and the government’s plan seems to be to come up with more secret trade deals.”

Isaac, a Walpole Island resident, said details of the Trans Pacific Partnership (TPP) being negotiated by the federal government aren’t even released to opposition MPs.

“This agreement could drastically affect the lives of millions but we can’t know anything about it until it’s signed,” he said. “What kind of democracy do you call that?”

As a former band councillor and a steamfitter by trade, Isaac said he’s aware of the problems faced by average Canadians.

“We want the ability to go to work for a living wage and contribute to society,” he said. “Harper’s priorities don’t lie with us, he represents the one percent in the boardrooms. His style of government is harmful and outdated.”