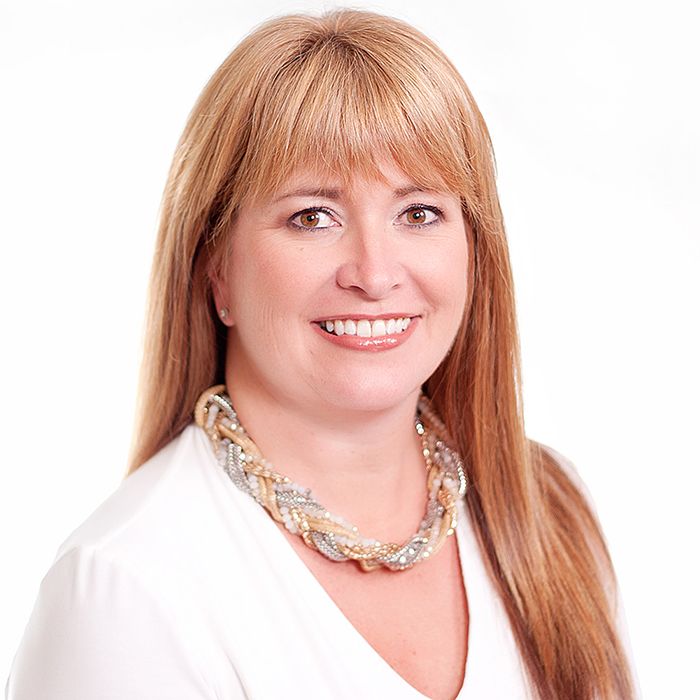 Doyle, senior director of project management for the local CCAC, was recognized for her leadership and charitable efforts, earning the Citizenship Award at the annual Ontario Association of Community Care Access Centre’s awards for excellence, held on June 9 in Toronto.

She is heavily involved in the Chatham-Kent volunteer community. Doyle is vice-chair of the board of directors for St. Andrew’s Residence, a member of the Chatham-Kent Hospice board, outgoing president of the Rotary Club of Chatham, a member of the United Way’s Women’s Leadership Council, and a volunteer at the Saturday breakfast kitchen at First Presbyterian Church in Chatham.

She credits her immersion in the volunteer sector as simply following in her parents’ footsteps.

“My parents were active volunteers. They are my role models,” she said. “Being an empty nester, I have lots of spare time to help others and use my skills and learn new ones. It’s something I enjoy doing.”

Doyle said she was nominated by one of her Erie St. Clair peers, and considered it an honour to win the award.

She said she didn’t just throw darts at a board to come up with her volunteer areas of interest.

“The groups I choose to volunteer with are ones who help seniors, help women, help children and help marginalized citizens in our community. I’m able to help in areas that I know are going to make a difference,” she said.

Doyle said she doesn’t have one favourite charity for which she volunteers, but admits the gratification from serving breakfast at the church can be immediately uplifting.

“I would have to say the Saturday morning breakfast kitchen is an absolute delight. It’s a place where people can come and have breakfast and they can visit,” she said. “You get people who are lonely and they come in and get some fellowship.

“Some of these people will come through and will thank each volunteer on a one-on-one basis. That means so much as a volunteer.”

Doyle is proud of the volunteer community inside this municipality.

“I think we’ve got fantastic volunteers in Chatham-Kent. There’s a lot of capacity in our senior population. I see a lot of teenagers helping out as well because of academic requirements,” she said. “It’s nice to see that cross-generational group working together.”

Doyle said the seniors help mentor the youth, while they also learn from the teens.

She would like to see more people volunteer in Chatham-Kent.

“I would encourage individuals to consider volunteering. If you have some spare time, even it if is just a couple of hours a month, that could make such a difference to a volunteer organization,” Doyle said. “Chatham-Kent has many fantastic volunteers in our community, but we always need more.”