Program aids in disability awareness in the classroom

Mar 13 • Feature Story, Life • No Comments on Program aids in disability awareness in the classroom 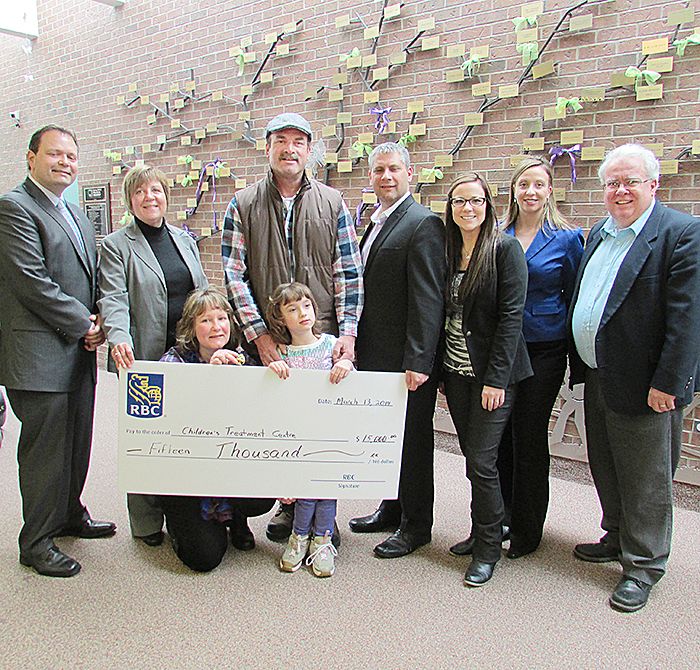 Thanks to a funding boost from the RBC Foundation, a program that helps educate kids in the classroom about disability awareness in Chatham-Kent will continue.

Myranda Michaud, transition co-ordinator with the centre, said the program has reached about 300 students so far, and it has the potential to grow exponentially.

“This started with just kids with physical disabilities,” she said. “We’ve expanded it to include those with developmental disabilities. It’s great to be able to continue this. And we stay in touch with the teachers.”

“Those six students who felt excluded at school reported many positive experiences after the presentations. With this additional funding, we can expand our services and develop the program to include new materials and new disabilities for continued success.”

Tammy Nussey, whose daughter Jaden is part of Kids Are Kids, said the program helped everyone in the classroom.

“I loved how the kids felt more comfortable around Jaden,” she said. “And the kids asked her about her likes and dislikes. She felt really special.”

Michaud said Kids Are Kids begins at the treatment centre before moving into the classroom.

“It starts here at the centre, with families who have kids in the program. We talk about customizing the plan with the family first and see what they’d like out of it,” she said.

The RBC Foundation is in its second year helping fund Kids Are Kids, part of its multi-year pledge of support to the treatment centre.

“The important work of the centre, helping the future generation of young Canadians, is very much aligned with our corporate goals of serving our customers and the communities in which we operate,” he said in a media release.

« OPP ask drivers to be patient on area roads; it’s Tow City out there Library services will have an end-of-month hiccup »