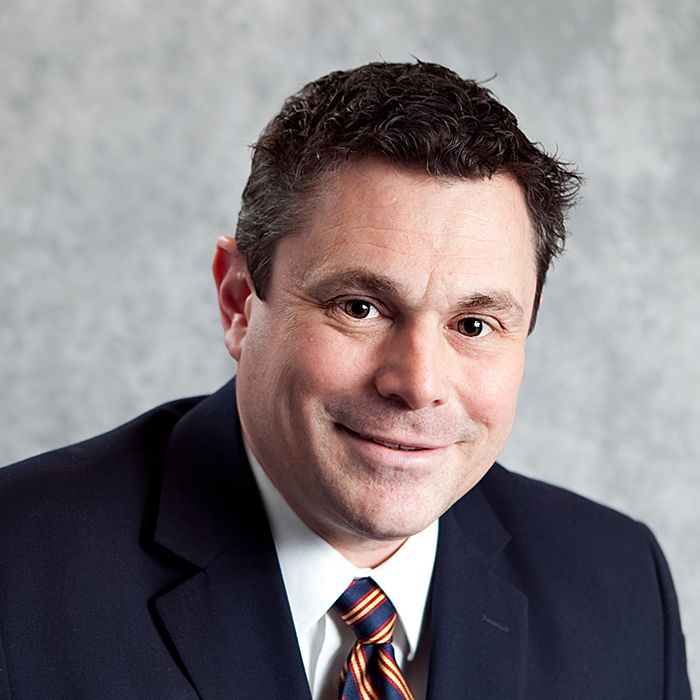 Derek Robertson is a Chatham councilor because he wants to help people, and now he gets to use that passion in his new full-time job.

The goal of the firm is to cut material costs so that hospitals can divert the savings to patient care.

“The newness of this opportunity, the groundbreaking change in the way public health is viewing itself and the way they need to conduct business is exciting,” he said. “Everybody always talks about how you have to reduce costs. In this case, you have to cut costs in order to allocate more money to client care.”

TransForm is a merger of two other firms, ProCure SSO and Consolidated Health Information Services, who merged in January. Chief executive officer Shona Elliott came on board in March. Elliott should be a familiar name to Chatham-Kent residents, as she was a vice-president at the Chatham-Kent Health Alliance and later acting CEO before moving onto a VP position at Hotel Dieu hospital in Windsor.

Robertson said he’s looking forward to being part of the new management team that Elliott is putting together.

Robertson left his long-time vice-president position at SelectCore for the position.

“I was involved with a technology company for 14 years. We had an absolutely incredible ride and did some groundbreaking work,” he said. “However, I just felt it was time for me to chose a new path.”

He said the position at TransForm will be a “new, exciting challenge.”

Elliott said Robertson had a busy first day on the job.

“We had a pretty robust onboarding strategy for Derek. I’m sure his eyes have opened with respect to health care and the team,” she said.

Elliott said TransForm is to become a centre of excellence of sorts, minimizing duplication across the region in shared service organization.

“There’s a potential to bring back some other office functions from the five hospitals in our region. Having one administrative overhead structure is the best approach,” she said. “We’re doing something a bit different to health care, in that we are taking a look at becoming a centre of excellence for change management and project management.”

Aside from Elliott and Robertson, Paul Audet, Steve Anema, Matt Snyder and Karen Montminy have been added to the management team in recent months. Two others will come on board in the coming weeks, Elliott added.