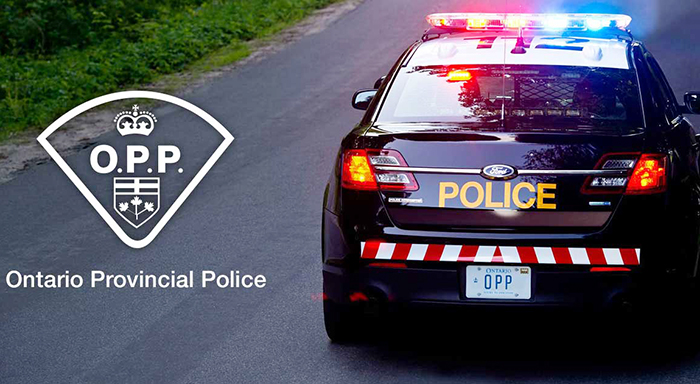 Deeming regular flow of news information as apparently unnecessary, the OPP now releases a week’s worth of notable traffic offenses one week at a time. This past week, there were three instances of stunt driving reported along Highway 401 in Chatham-Kent.

As a result of the investigation, a 61-year-old Wallaceburg resident was charged with the following:

On November 12, at approximately 9:10 a.m., an officer stopped a passenger vehicle travelling east on Hwy. 401 after it was found doing 57 km/h over the speed limit of 100 km/h.

Shortly after 7:30 p.m. that evening, an officer pulled a vehicle over on Communication Road as the officer saw it swerving within its lane.

As a result of the investigation, the driver, 35-year-old Chatham resident, Ontario was charged with the following:

Anyone charged with drive motor vehicle – perform stunt receives a 14-day impoundment of the involved motor vehicle and a 30-day driver’s licence suspension as per statute.