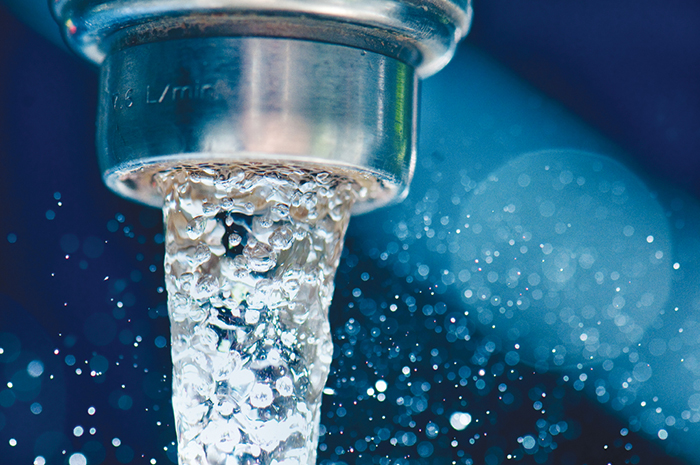 A watermain break has resulted in a boil-water advisory for Wallaceburg.

Medical Officer of Health Dr. David Colby issued the warning Wednesday for all users on the Wallaceburg distribution system following a power outage earlier in the day.

Affected residents are being advised to bring water to a rolling boil for at least one full minute before domestic use such as drinking, making infant formula or ice, and washing food.

According to a media release from the municipality, the advisory will remain in place until Chatham-Kent Public Health receives good results from two consecutive sets of samples taken a minimum of 24 hours apart.

Elementary and secondary students are being released due to the watermain problems; however, buses will continue to run on time. Parents and caregivers are encouraged to pick up children as soon as possible.

Chatham-Kent PUC said the break is currently being repaired.