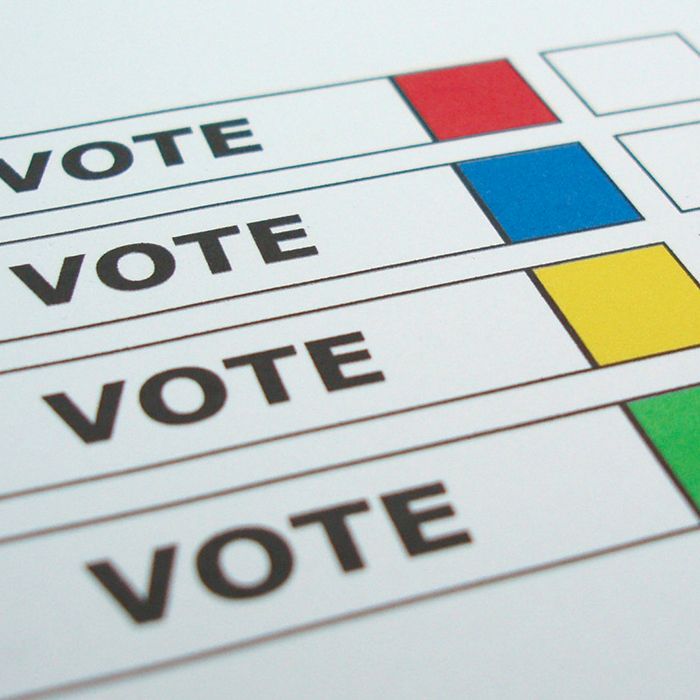 It’s voting season. And we encourage everyone aged 18 and over to take part in the democratic process.

Municipal elections are historically victims of lower voter turnout than their provincial and federal counterparts. It’s actually nonsensical, as your municipal councillors and mayor have a bigger say in services that impact your everyday lives than your MPP or MP.

The late Mel Lastman, former Mayor of Toronto, once said he had no interest in joining federal politics because he held more power as mayor of the country’s largest city than any cabinet post could offer. He’s right.

Even in Chatham-Kent, with a population of fewer than 110,000, the mayor has a greater input in how government services impact your lives than your local Member of Parliament.

Sure, the cash trickles down from the feds to the province and down to the municipality, but your property tax dollars are spent 100 per cent locally, on top of the trickle-down funds.

Garbage and recycling pickup, policing, fire prevention, the plowing of snow, filling of potholes, city busing, housing for people on low income and the homeless – these are just a few issues your municipally elected representatives have a big say over. Got a problem with someone parking illegally on your street? You don’t call the federal government on this one. Ditto for speeders going down your street, or crosswalks on your child’s trek to and from school each day. That’s all municipal government.

So, take the time in your life to vote this time around. Have a say in who you think would be best suited to run the municipality and address the local issues that matter most to you.

From mayor to council representatives in your ward, take the time to fill out the ballot.

And if you have a big issue with how the system works, or absolutely think no one on the ballot has your interests at heart, then by all means, go to the polls and exercise your right to spoil the ballot.

To not take part in the process is also within your legal right. Voting is not mandatory.