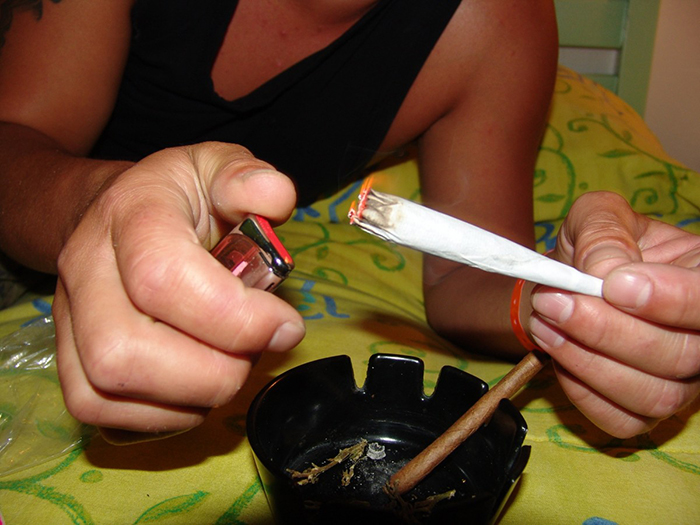 Fortunately, a growing number of Chatham-Kent police officers are receiving training in recognizing the signs of being too stoned to drive.

Many officers have training on recognizing a possible drunk driver; the THC element of impaired driving, however, is still a relatively new deal for officers.

And, at times, citizens.

Until the fall of 2018, smoking marijuana or ingesting cannabis in any was, as illegal. That didn’t mean people didn’t still do it, however.

But once it was legal, it certainly became more widespread.

People may have learned a fair bit over the use of cannabis over the years, but one area that seems to remain very sketchy is how much weed can one smoke, or ingest, and still be safe to drive.

Some people adopt a personal zero tolerance. If they ingest a cannabis edible, they just won’t risk driving. That’s smart.

But others just get behind the wheel and take everyone’s lives into their hands.

Thankfully, there is Drug Recognition Experts (DRE) on the Chatham-Kent Police Service.

Where an Intoxilyzer can quickly determine if someone’s blood-alcohol content is above the legal limit, drug recognition is not as straightforward.

As a result, Standard Field Sobriety Tests on the roadside have changed. Officers are on the look for “tells” – indications a person is impaired by drugs.

If the motorist fails the roadside test, they are transported to the police station where the DRE puts them through a battery of tests.

Thanks in no small part to the pressures of the pandemic, impaired driving seems to be on the rise since 2019. And the choice of impairment is increasingly drug related.

Some rely on alcohol and/or drugs as coping mechanisms for the pressures of life. But, as was the case for decades, they must remain cognizant of their personal conditions, for their own safety and that of others.

Don’t get behind the wheel. It’s just not worth it.