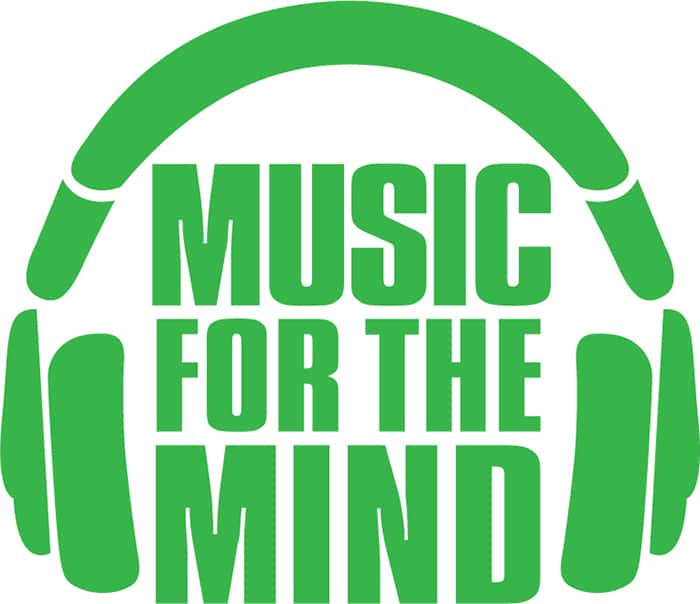 Until recently, that fundraising effort was through her Music for the Mind program, and supported the in-patient mental health ward at the Chatham-Kent Health Alliance through its Foundation.

But Banks and the Foundation had a falling out. She felt misled by the Foundation after learning her fundraising – to the tune of about $92,000 over two years – was not being spent on items of need for those patients.

She claims there was a miscommunication, something CKHA president and CEO Lori Marshall openly admitted to last month, and added CKHA officials altered budgeting to take care of the item needs for the patients, allocating $10,000 a year for that.

But Mary Lou Crowley, head of the Foundation, said there was no miscommunication.

The falling out continued, and Banks sent an e-mail off to the Foundation board, as well as Marshall and at least one other CKHA administrator. It contained some strong wording; a sign of the passion Banks carries for the fundraising effort.

We have seen the e-mail, but won’t go into any details.

Why? Because the Foundation hired a big Bay Street law firm to pen a cease-and-desist letter to Banks, which was delivered on Friday.

The letter from Borden Ladner Gervais alleges her e-mail “contained statements that are untrue and defamatory of CKHA Foundation staff, and we demand that you immediately cease and desist from making any such further statements in the future via e-mail, in the news media or on social media.”

So, the CKHA Foundation used an out-of-town, big corporate firm to deliver a strong message to Banks, who herself is a former patient on the mental health ward at CKHA.

We can only guess the stress levels this Goliath-like effort delivered to Banks.

To say the response seems heavy handed would be an understatement.

Granted, the Foundation is well within its right to take such action, but one would think open dialogue to an individual that spearheaded an incredible fundraising effort in such a short time would have been a simpler and preferable option for everyone involved.

Banks’ biggest fault, if you can call it that, is that she cares.