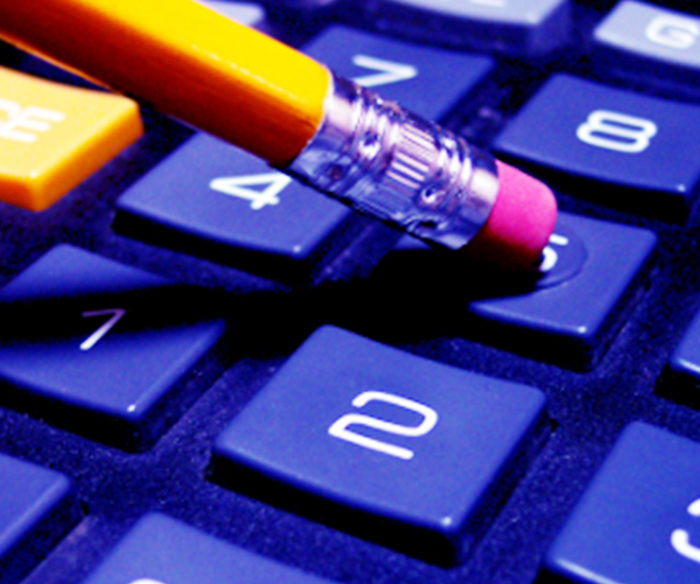 In what has in the past been considered all but holy ground, Chatham-Kent council considered slicing into proposed increases to the police budget to the tune of $250,000.

The budget committee of council made the decision Thursday night after hearing from Police Chief Gary Conn.

The chief went over the police budget, already approved by the police services board, explaining it housed a 4.4-per-cent increase, the highest in 14 years.

Led by Wallaceburg Coun. Aaron Hall, the committee didn’t simply rubberstamp the amount. Hall put forward a motion that the budget committee approve a police budget with a dollar figure of $250,000 less than what was proposed.

Dave Taylor, the municipality’s director of legal services, advised that if council had sent the budget back to the police services board, if that board was not satisfied with the new budget number, it could take it to the Ontario Civilian Police Commission.

“They would determine whether the budget was appropriate or not,” he said.

Conn said implementing the budget reduction would have had an impact on services.

“We are in the perfect storm with the crises we are currently under with the worldwide pandemic and the opioid crisis. This month alone, and the month’s not over, we’ve responded to five overdose deaths,” he said at the Jan. 27 meeting.

Mayor Darrin Canniff said there is nowhere to slice without carving into service to the community. He said there are fixed numbers in there that just can’t be adjusted, including collective bargaining dollars.

The budget committee defeated Hall’s motion 10-8. It then approved the original proposal by the police service 13-5.

Increases in the police budget include expansion of its drone fleet, additional staffing in areas such as polygraphing, the bike patrol unit, and a body camera pilot project. Four additional cadets, initially covered by reserve funds, will be hired.

The budget committee did, however, continue with its blood-letting Thursday, sawing out $650,000 from the assessment growth reserve. South Kent Coun. Mary Clare Latimer successfully lobbied for this reduction.

The reserve is used to fund various items as required as the municipality grows, CFO Gord Quinton said.

“As we grow, and we hope we continue to grow fast for the next decade, there are costs of growing,” he said, adding development charges cover such costs as roads and other capital needs. “But there are operational costs over and above.”

An example would be the cost of maintaining a new stretch of road, whether it requires the hiring of a new Public Works staffer, or the purchase of a snow plow.

This $650,000 in reduction to the tax increase, combined with $2.3 million from the first night of the budget – through the underfunding of various areas of infrastructure lifecycle spending – has seen about $3 million in cuts.

That has dropped the proposed budget increase to 2.99 per cent, down from the 4.74 per cent starting point.

The committee returns to the task Feb. 1.