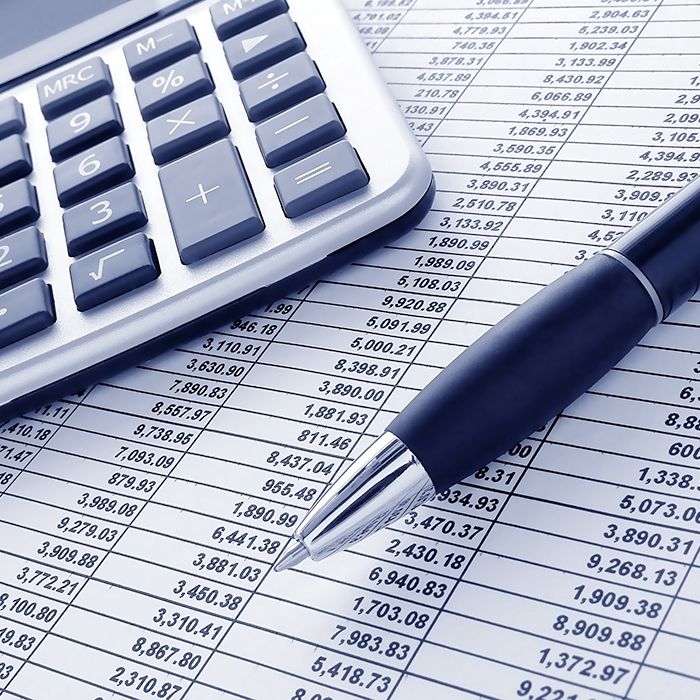 Chatham-Kent councillors brought out their carving knives the first evening of 2022 budget deliberations, stabbing at promises and slicing off hunks of budget reductions.

But it was not done with a scalpel and it was not exactly surgical in its precision.

In the first meeting of the 2022 budget committee of council and faced with a 4.74-per-cent proposed budget hike from administration, the councillors lopped, snipped and amputated from numerous areas of lifecycle spending, including shoreline issues, previously pledged coin to top up shortfalls, asset management and even to funds set aside to cover anticipated inflationary costs to such processes as paving the roads.

In a hotly debated effort, the committee voted 10-8 to cut its 2022 commitment to fund shoreline issues by $650,000. It still pledged $1.25 million towards future projects along the Lake Erie shoreline.

The committee didn’t like administration’s recommendations to cover the cost of inflation on capital projects as well, and plugged in another nearly $442,000 in cuts there.

The carving began with West Kent Coun. Melissa Harrigan putting forward a motion to trim $550,000 from the underground infrastructure lifecycle funding and shift it to storm sewer lifecycle spending,

“Budget time is the time I step on the storm sewer soapbox,” she said. “We need to invest further in this category.”

Despite some concerns by council about future funding needs to make up the difference, the motion passed unanimously.

In 2019, this council pledged $550,000 a year in increases for underground infrastructure. Gord Quinton, CFO for the municipality, said the only year council followed through on the full commitment was 2019. A year later, council cut it to $300,000, and in 2021, it was also reduced to zero.

South Kent Coun. Anthony Ceccacci followed that up by a proposal to remove $676,000 from the asset management plan lifecycle in lieu of divestments funding.

The motion passed 15-3, but not before administration expressed concerns about the shortfall.

Thomas Kelly, general manager of infrastructure and engineering, said removing the funds could lead to bigger problems down the road.

“The impact continues to be that we have more assets than we can afford. We have more than $5 billion in assets with the municipality. The studies show we need $118 million every year to maintain them,” he said.

Such assets include all infrastructure, from roads and bridges to municipal buildings, such as arenas and libraries.

Using roads as an example, he said cutting the funding would have simple results.

“We should be resurfacing 10 roads and we can only do five. That goes across the board to many, many assets,” he said. “A number of buildings need upgrading and we’re not upgrading. We’re continuing to take all the investments we should be making and put it off. Eventually, we’ll get to the point we won’t be able to do the job.”

Quinton said this is another area where council pledged to do one thing, but just didn’t deliver. A 2017 recommendation by administration was to add one per cent per year to help fund asset management.

“Since then, we’ve come nowhere near that target,” he said. “The results of that will be reflected in the next five years where we’ll have to make up that difference.”

Councillors instead said they believe there are “creative strategies” that can be used to divest infrastructure, but several seemed to have difficulty comprehending the difference between annual maintenance costs and one-time savings from the sale of a property.

In an issue that countered a council decision mere weeks ago, the budget committee voted 10-8 to pull $650,000 from committed funding to go towards addressing the shoreline erosion issue in multiple parts of the municipality.

Despite the reduction, there is still $1.25 million going towards funds that will one day be used, possibly in conjunction with federal and provincial dollars, to address erosion issues along Talbot Trail, Erie Shore Drive and Rose Beach Line,

Harrigan believed cutting back on committed funding would send a negative message to senior levels of government.

“As a council, we have significant shoreline erosion issues. We haven’t done a lot of work lobbying with the province over this. They’re not going to come to the table if they don’t see our commitment,” she said.

“This is a shared response. I think $1.2 million is a sign of good faith. We’re not gutting this thing. We’re just bringing it down,” he said.

The budget committee also opted to roll the dice on the cost of inflation. Administration had pegged various expenses at in excess of five percent, but 10 councillors believed they should instead work with a 3.3 per cent, cutting nearly $442,000 from the budget in the process.

Quinton said if this turns out to be a lowball of the cost of inflation, the error will most certainly be felt.

“This is the capital lifecycle budget. If we’re off, we’re just going to pave less roads. This would mean we’re doing less capital work and we’re falling further behind,” he said of asset management.

With the cuts, Quinton wondered what message would be sent to the province, which recently provided an additional $4.6 million in funding to the municipality through the Ontario Community Infrastructure Fund.

“It’s just a risk that the province will say, ‘You took our money to lower your tax commitment and your asset management commitment,’” he said.