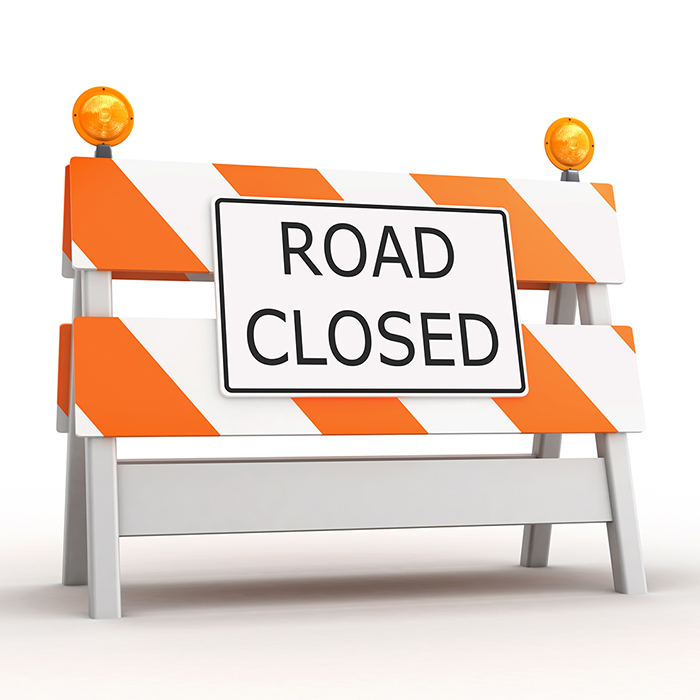 The street light replacement in Chatham’s downtown core will shut down half of Fifth Street for the rest of the week.

Commuters coming south over the Fifth Street Bridge will have to turn onto King Street, east or west, as the southbound lanes of Fifth will be shut between King and Wellington streets for Wednesday, Thursday and Friday from 7 a.m. to 5 p.m.

At least that is what municipal officials are saying. No word on the pending inclement weather was factored into the decision making.

Of course, there is no Third Street Bridge at this point as reconstruction continues on that structure.