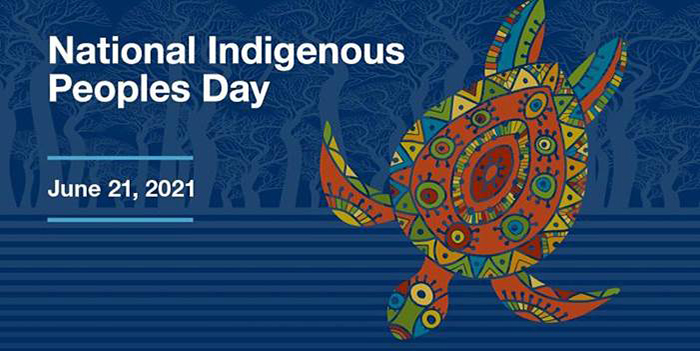 Today, members of the Chatham-Kent Police Service will be wearing ‘orange shirt’ pins to promote awareness and education surrounding the Indigenous residential school system and the impact it has had on Indigenous communities.

As the nation celebrates National Indigenous Peoples Day, we recognize and honour the history, culture and contributions of the First Nations, Inuit and Métis peoples throughout Canada.

It took a month, but Chatham-Kent police managed to track down their suspect in connection to a break in at the Bell Canada office in Chatham in May.

Someone broke into the office and tower on Queen Street in Chatham on May 21. Through investigation, police learned that someone got into the compound there and stole over 200 metres of DC trunk cable, valued at $6,000.

With the assistance of video surveillance, police identified the man responsible.

Sometime yesterday between midnight and 7 a.m., someone smashed the window of a car parked on James Street in Ridgetown.

Nothing was stolen from the vehicle.

Sometime yesterday between 3 a.m. and 5 a.m., someone smashed the window of a van parked on Ottawa Drive in Chatham.

Nothing was stolen from the vehicle.