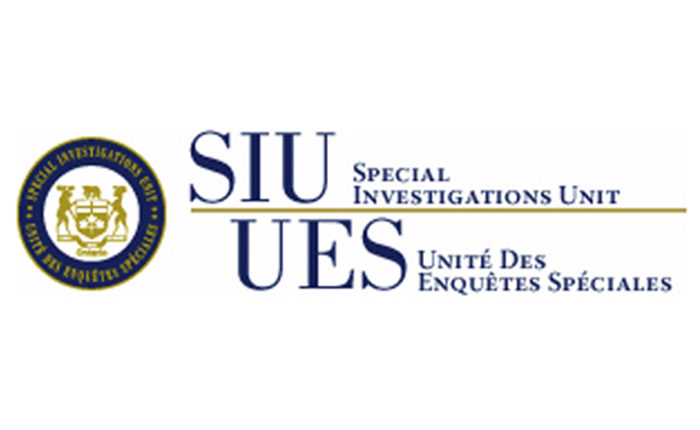 The provincial Special Investigation Unit (SIU) has cleared local OPP of any wrongdoing in connection with a complaint filed against them last summer.

According to the SUI, their office got the call following an arrest on July 25 just northwest of Tilbury.

The OPP responded to a call to a Hydro One Distribution Centre on Cloutier Street shortly before 10 p.m. that evening. Two men were observed cutting a hole in the fence of the compound and then entering a storage building to remove copper wire and haul it back to their vehicle.

As police arrived, one man fled on foot.

According to SIU reports, the OPP used a dog to help apprehend the suspects. One man, the report said, was caught outside their vehicle.

The second man fled, hopping a fence in an effort to evade the canine, but the dog eventually tracked down the man, who was attempting to hide in tall grass.

The man was arrested after a brief struggle.

The SIU report indicated the second man, 49, complained, resulting in the SIU investigation.

The complainant alleged one officer repeatedly punched him in the ribs.

Joseph Martino, the director of the SIU and the person who conducted the investigation, dismissed the complaint against the OPP.

“I was unable to place much, if any, weight on a rendition of the events that indicated one of the officers punched the complainant’s right ribs repeatedly and excessively. The reliability of this evidence is suspect for multiple reasons, including the fact it minimized the complainant’s role in the theft that preceded the officers’ arrival and was inaccurate about the number of (police dogs) on scene,” Martino stated in his report.

The SIU is a civilian law enforcement agency that has jurisdiction over municipal, regional and provincial police officers.