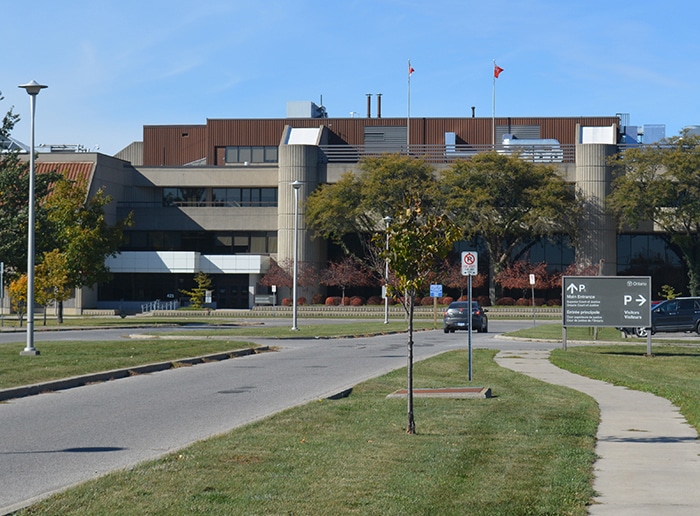 A previously convicted Chatham sex offender has to wait until March to enter a plea regarding more historical sex offences.

On Wednesday, Ronnie Inghelbrecht, 57, was supposed to appear before the Chatham court. His charges include indecent assault and gross indecency.  Inghelbrecht’s lawyer, Gregory McGivern, appeared before court on his behalf.

Before the proceedings began the judge had already planned to push the plea hearing back as he felt there was insufficient time to discuss the matter at length. Delays from other cases on Wednesday further added to the timing complications.

“I did not believe that we were going to have sufficient time to deal with the matter if we started with it at 2:30 p.m. today. I had no idea when I made that request that our day was going to be as full as it already is right now, ” Justice Paul Kowalyshyn stated before the court.

In 2012, Inghelbrecht was convicted of sexual assault and two counts of being in possession of child pornography. In 2019 several more victims came forward and he was arrested that November.

A publication ban restricting the publication of any information that could identify a complainant or witness in a sexual offence has been put in place.

Inghelbrecht’s next court appearance is scheduled for the morning of March 1. The lawyer said Inghelbrecht will be present in court on that day to bring the matter to a conclusion.