But he felt that way back in 2004 after witnessing a car accident on Highway 42 near Belle River.

Knowler, then 32, was on duty as an Ontario Provincial Police officer when he got called to a scene of a head-on-crash between two vehicles. He was the acting supervisor of the shift that was on duty that night. 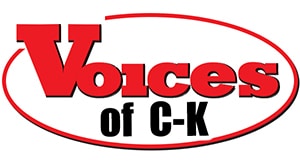 “And when I got to the crash, I was the first one there. Getting into the van, there was this guy that was seriously injured with a lot of blood loss. I realized it was a good buddy of mine from university and I realized here he is in front of me bleeding and there’s nothing I could do for him.”

Knowler’s friend died in his arms as he was preparing to give him CPR.

At first he did not think much of his experience after the fact. The sadness and bad dreams seemed like a normal reaction to a traumatic event, until the brain forgets and life goes on.

Knowler’s career as an OPP officer began in 1998.

“And what I really loved about the job was that I spent most of that time in community policing,” he said. “I love that aspect of policing, working with kids, with seniors, vulnerable populations. This is why I got into policing.”

He had a long career of promotions and moves from Windsor-Essex to Northern Ontario, then Barrie and finally Chatham-Kent.

What he experienced that night in Belle River went with him.

“Shortly after we moved to Barrie, I was diagnosed with PTSD and that was a really, really, really dark time. The end of 2011, beginning of 2012, like I was really spiralling downwards. I was using alcohol on a daily basis to cope. I didn’t particularly care about work or family life. I was basically bubbled up in my man cave in the garage with video games and booze. I wasn’t really part of the family routine.”

During the six to seven years between the crash and his diagnosis, Knowler experienced panic attacks. There would also be times during the day where he would lose hours without realizing he was spacing out and daydreaming, a common symptom of PTSD.

He still loved work. It was his refuge.

He also had to talk himself out of ending his life twice. Yet he still missed the red flags.

It was his wife Cathy whom he credits with his diagnosis, when one day they had the most serious conversation in their marriage.

That was the Knowler’s first clue that he was not alone after all. His wife and kids, Jack and Brady, now 19 and 16, stuck by him through his recovery.

Back when Knowler started in policing, there was very little talk about mental health and wellness, aside from the emphasis on the physical rigours on the job.

That has since changed, according to Knowler, who has been invited up to police colleges to speak to recruits about his experiences.

“I’m not trying to dissuade anyone from the career. I tell them ‘Policing is a fantastic career, it’s a noble profession but you will see stuff that will impact you.’”

Knowler was one of the first officers in a wave of many who in recent years have been advocating for more mental health awareness and removing the stigma around talking about PTSD.

In 2012, there was a report by the Ontario Ombudsman office regarding those very issues in policing.

The day the report came out, which outlined recommendations regarding implementing change, Knowler took that opportunity to write down his whole story. He was serving in a mid-range leadership role and could show that talking about mental health won’t affect a person’s career, but still has lasting impacts.

“It took about two minutes until I got a reply back saying, ‘Thank you for sharing this.’ And by the next day I was getting replies from police and fire services all over the first responder community and people shared their own stories, some buried for 25 years.”

An officer then e-mailed Knowler to inform him he was not alone and was very brave for sharing his story. Eventually that positive reception and his story turned into his book “On the Other Side of Broken – One Cop’s Battle With the Demons of PTSD”.

“You’re not alone. That kind of sums up why I wanted to send (the story). You go into that field to help people and make a difference. We’re the helpers and sometimes we think we don’t need to be helped. So to hear from someone, you aren’t alone, you realize someone else gets it.”

Knowler’s life is not defined by his PTSD. He currently has a fantasy novel sitting with a publisher. After his first book, he also released “Career Suicide is Overrated: And Other Lessons for Leaders About Honouring Mental Health Where You Work, Live, And Play.”

Knowler continues to serve as an OPP officer in Southwestern Ontario. 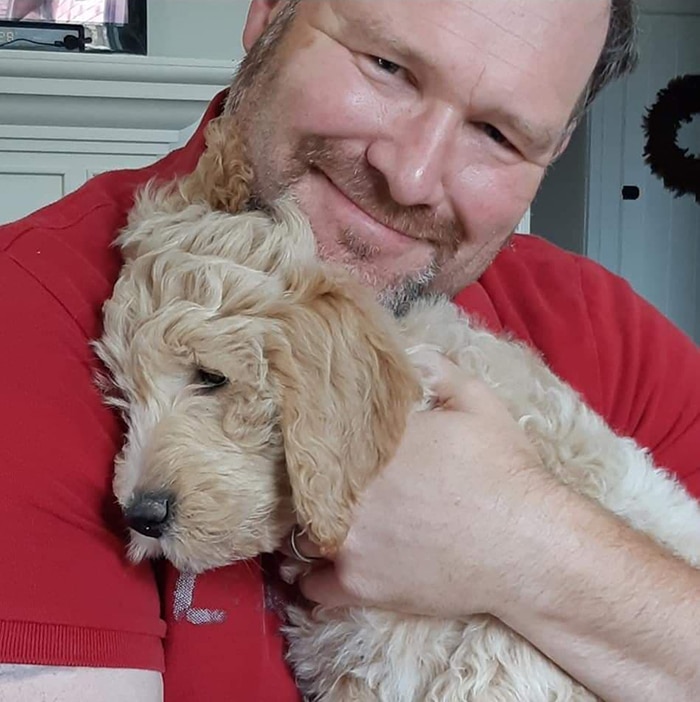