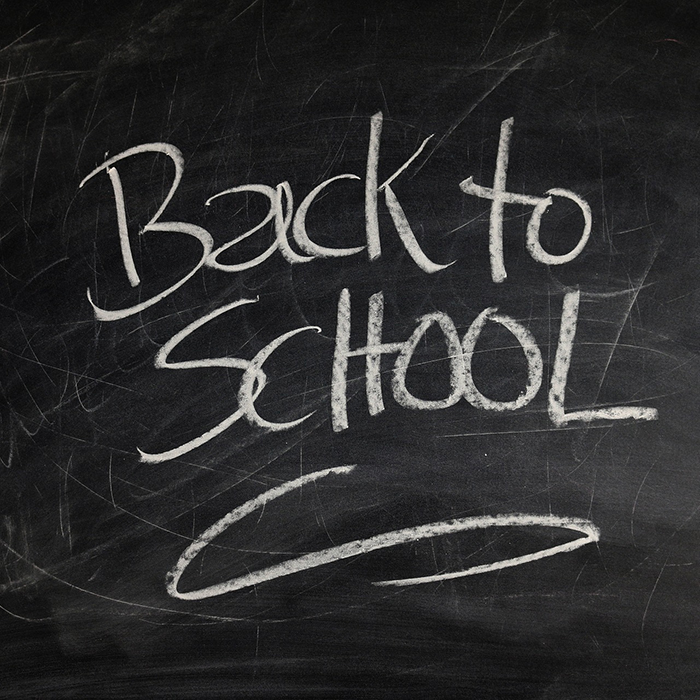 Chatham-Kent will likely see some positive COVID-19 cases or at least some suspected cases, as thousands of kids and hundreds of staff get ready to head back to school.

Ontario’s Ministry of Health released detailed guidelines on various scenarios and what is to happen to students who present with symptoms to multiple confirmed cases. But at the end of the day, it is up to the local health officials to make the call on which action to take.

“It’ll be the local health units, whether it’s Sarnia-Lambton or Chatham-Kent, that operationalize those isolation plans and, which include isolation of all the contracts, which in a school scenario could be considerable,” said Dr. David Colby, Chatham-Kent’s medical officer of health.

Colby and the local school boards spoke about the back-to-school plans on Thursday at a joint press briefing.

The last thing anyone wants to do is shut down a school completely.

“That’s exactly why there has been such an effort to divide students into cohorts,” Colby said.

Deb Crawford, director of education for St. Clair Catholic School Board (SCCSB), said the board also has procedural guidelines that are currently being reviewed by both public health units. The guidelines will highlight the responsibilities for each individual school, the principals, the public health unit, and their communications plan and outbreak management plan.

John Howitt, director of education for LKDSB, said the schools will mainly come into play if a child presents symptoms while on the grounds. But most likely, if a child tests positive, Public Health will know before the board.

“An actual positive test is a public health responsibility and we will take their directions,” he said.

According to the provincial guidelines, if a student presents with symptoms while in school, they should be taken home and would be directed to get tested. Medical notes or proof of negative test results should not be required to return to school.

“In general, schools should not report all instances of ill individuals in the school setting to the public health unit as these are frequent occurrences and typically students have non-specific symptoms,” reads the document.

The schools are, however, responsible for reporting confirmed or very probable cases and will be asked to create a COVID-19 advisory section on their website without identifying any children.

“Parents, students and staff have an understandable interest in knowing when a COVID-19 positive case has been identified in their school.”

An outbreak in a school is defined as two or more lab-confirmed COVID-19 cases, within a 14-day period, in students, staff or essential visitors, which are linked to known exposure in the school setting. Acquiring the infection in the school includes transportation and before- or after-school care.

The province recommends that whole school dismissal be considered if there is evidence of potential widespread transmission within the school, such as a number of cases with no known source of acquisition outside of the school and no obvious links within the school.

Parents are asked by the province not to send their children to class if they are ill and presenting with COVID-19 symptoms.

Parents and guardians do not legally have to disclose if they have COVID-19 and are encouraged to self-isolate their children for 14 days.