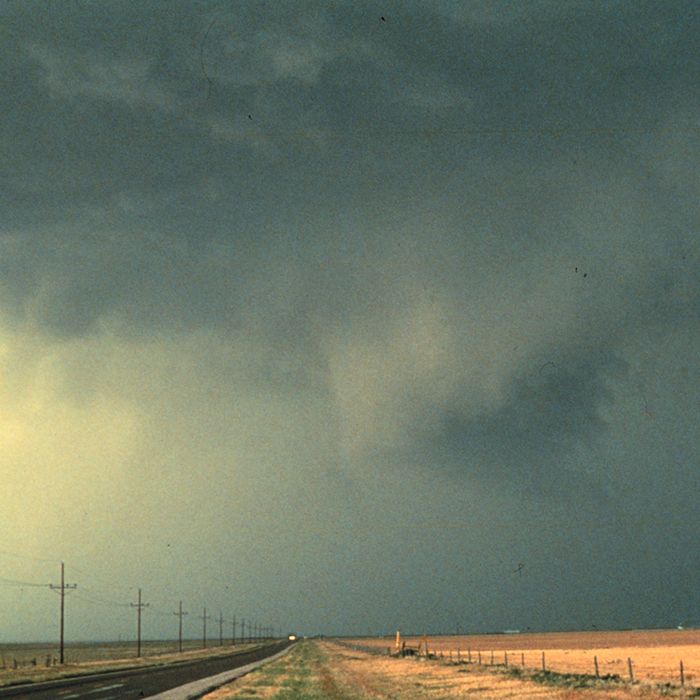 We began the day under a heat warning, as temperatures are heading into the low 30s today, but now we are under a severe thunderstorm watch as well.

With humidex values anticipated in the low 40s this afternoon, and rain in the forecast, the conditions are fairly ripe for the development of Thunderstorms.

This from Environment Canada:

Severe thunderstorm watch in effect for:

Conditions are favourable for the development of severe thunderstorms that may be capable of producing very strong wind gusts.

-damaging wind gusts up to 90 km/h

The Office of the Fire Marshal and Emergency Management recommends that you take cover immediately if threatening weather approaches.