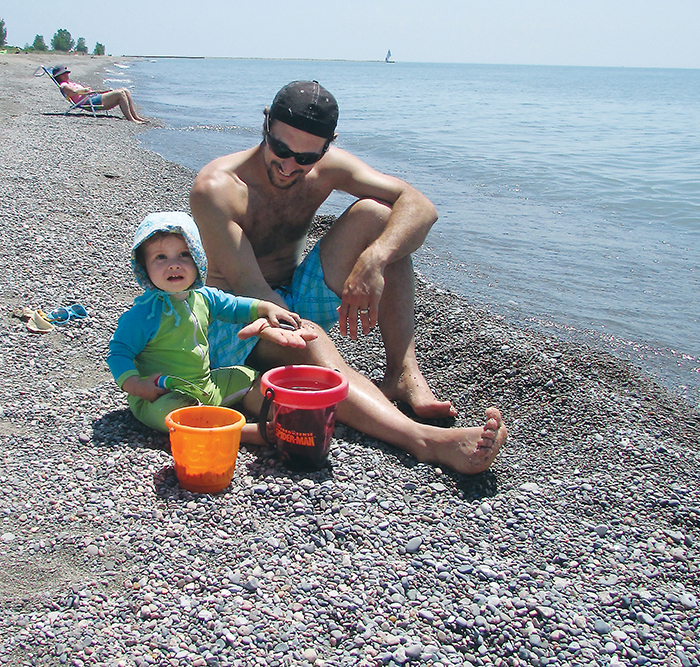 Both Chatham-Kent’s population and unemployment rate were on the rise in 2019.

At Monday night’s council meeting, councillors will be presented with the 2019 Annual Report on municipal activities.

The report states that the population has decreased by two per cent. However, Victoria Bodnar, resident attraction and retention co-ordinator for the municipality, said although that information is accurate it is “not the strongest statistics.”

The data in the annual report uses information from Statistics Canada’s last census which states Chatham-Kent saw a two-per-cent decline in population from 2011-2016.

Bodnar said her office uses projections from Statistics Canada and Ontario’s Ministry of Finance which projects a population of 106,091. The change from 2016’s data (102,042 residents) would actually represent a four-per-cent increase.

“We are projecting that Chatham-Kent will remain very stable at 106,000 residents over the next few decades,” Bodnar said.

She attributes the increase to younger families and new immigrants moving to Chatham.

“There’s a lot of talent needed and job opportunities locally. There’s also a lot of people who come here to start their own business” she said.

With skyrocketing prices in the Greater Toronto and Hamilton Area, many folks have decided to move further west to take advantage of Chatham-Kent’s affordable housing market while having access to the 401, Bodnar said. The housing prices have also encouraged past residents to return to their Chatham-Kent roots.

While the tech sector and entrepreneurship are growing, Bodnard said they are currently doing an assessment of where the agriculture and manufacturing sectors sit in terms of opportunities for growth. According to the report, $3 billion of agricultural goods and agri-food products were shipped in 2019.

“It is actually quite a positive number in a sense that these numbers also take into account people unavailable to work but are on the statistics report. We made great efforts in reducing the unemployment levels. In 2019 we fared fairly well in comparison to other communities,” said Gail Hundt, president & CEO, Chatham-Kent’s Chamber of Commerce.

It is still unclear how much of Chatham-Kent’s efforts over the past several years will be undone by the COVID-19 pandemic lockdowns.

“But there are some positive aspects. Chatham-Kent has a whole group of business individuals working together with all of our resources to ensure business and employees thrive,” she said.

Hundt did say there are a number of businesses which are doing some positive restructuring since the pandemic, which will benefit employers and employees in the long-run.

“Many employees will remain working from home, which is a win-win for both employee and employer. It’s a flexibility to employees that may not want to be at work for the 9 to 5. People are being much more open minded as long as targets are met,” she said.

Hundt said these new structures will especially benefit the technology sector, which happens to be growing in Chatham-Kent.

“Because of our quality of life here and amenities of nature which are second to none, people might want to work from other places beyond the GTHA,” Hundt said.

Stuart McFadden, director of Economic Development, added that the pandemic prodded businesses and services to look at their digital footprints.

“It forced us to look at how we go about telling our stories to our clients online,” he said.

Some business sectors have thrived during the pandemic, such as grocery stores, pharmacies, and hardware stores.

“By May, one company had already exceeded their 2019 sales all online,” he said.

During the pandemic, May was the worst month for unemployment, with a rate of 17.7 per cent. That number dropped in June to 14.5 per cent, according to the Chatham-Kent Workforce Planning Board . The data includes the region of Chatham-Kent, Lambton and Essex counties. Statistics Canada stopped reporting on local unemployment stats during the pandemic.