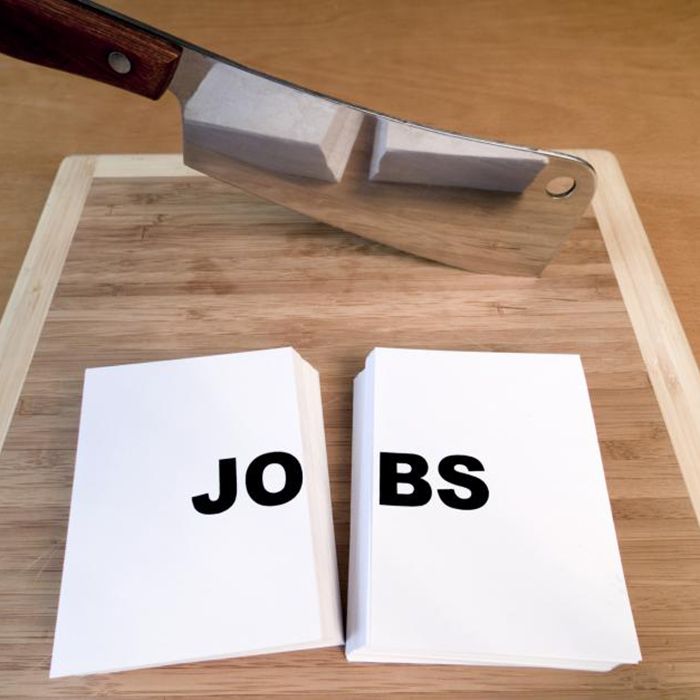 The unemployment numbers for Windsor-Sarnia region in March and April 2020 surpassed those of the previous economic recession.

The region includes Chatham-Kent, Lambton and Essex counties. The data was released by the Chatham-Kent Workforce Planning Board last week.

Previously, over the past 15 years, the highest unemployment rate seen during the month of April was in 2009, at 12.2 per cent.

Chatham-Kent Workforce Planning Board officials said they might not get Chatham-Kent specific numbers until the COVID crisis subsides.

“In light of circumstances surrounding COVID-19, Canadians who are currently not employed and seeking assistance are now accessing new Government of Canada benefit programs such as the Canadian Emergency Response Benefit (CERB). As a result, EI data for March 2020 will not be published… as their utility in the current form has been significantly reduced,” stated Statistics Canada.

Traditionally the unemployment rate for the region has been higher than Ontario’s average, said Stuart McFadden, director of Chatham-Kent Economic Development.

“It doesn’t surprise me based on the makeup of our workforce,” he said. “It has to do a lot with the makeup and demographics of where we live.”

McFadden said on average there are 47,000-49,000 individuals tied to the workforce per month in Chatham-Kent. Approximately 6,000 are retail related. 3,500 are tied to construction jobs, and 3,500 work in the accommodation and service industry.

The recession from the COVID-19 pandemic was “government-made” by forcing businesses to shut down. McFadden said he does not know if this means it may be quicker to recover from.

“No one knows what new normal looks like,” he said. “This is something we’ve never seen before. Markets crash and whatnot but we have never seen a global pandemic.”

McFadden believes the crisis will change the way people do business and with whom they do business. He thinks more local solutions will arise, citing two local breweries that have decided to make hand sanitizer instead of alcohol, as an example.

“This will change the way the world does business that’s for sure. But I believe in the businesses that are here and the entrepreneurs in Chatham-Kent. We have resilience built into our community.”

« Sick time up at CKHA Crime of the Week »