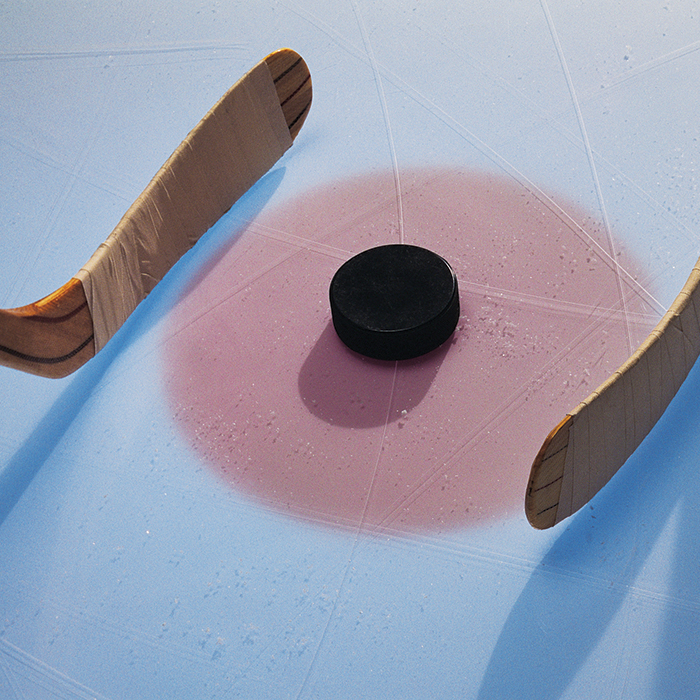 Thanks to a motion by Chatham-Kent Councillor Doug Sulman, the public is being kept informed on each step of the proposed arena complex project, including its costs.

In October, council directed staff to submit an application for funding from the province and federal government under the Community, Culture and Recreation Funding Stream for a twin-pad entertainment centre and multi-sport complex based on maximum project cost of $60 million.

Then in November, Sulman asked for reporting on “all funds spent or committed to be spent for any matter whatsoever relating to the proposed arena complex.” The motion was approved by council.

At the Dec. 9 council meeting, staff put forward a report on the cost incurred to date on the project, at a total of $65,493. The report summarized the costs as $61,957 for architectural design work and $3,536 for consulting services for the grant application.

Staff reported the application was submitted Nov. 12 and the province would assess and approve applications within eight weeks. The project, if approved, would then move to the federal government for review and approval, a process expected to take two to four months.

Council has committed to funding up to $18.5 million from reserves if the grant application is approved, with the remaining portion of the $60 million coming from the two senior levels of government. Not included in the $60 million estimate, however, according to the report, is potential future investment in architectural design, land acquisition, outdoor sports fields, servicing and traffic mitigation costs.