Dec 3 • Feature Story, Life • No Comments on Serving up breakfast 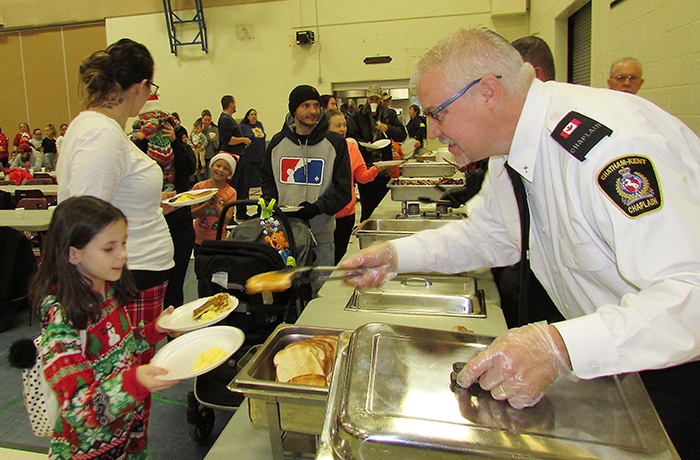 Pastor Mike Koppes of Praise Fellowship Church, who is also a chaplain with the Chatham-Kent Police Service, acts as “toastmaster general” during the annual Breakfast with Santa fun at the WISH Centre Saturday morning.

The breakfast providers were floored by the turnout, as they ran out of pancakes by 10:45 a.m., less than an hour after the event began. 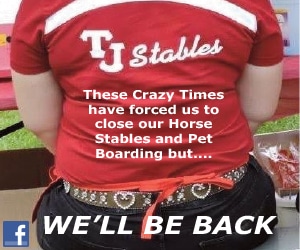