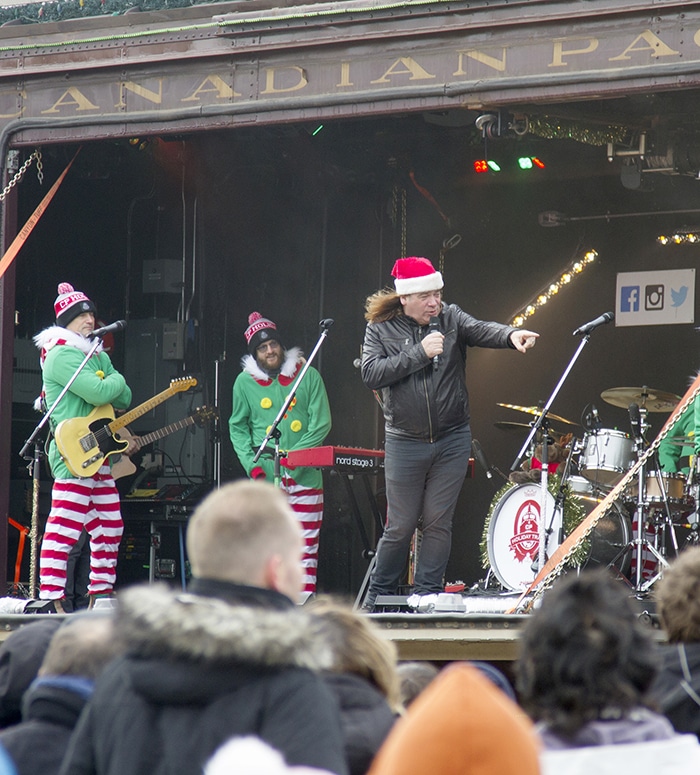 Cold weather couldn’t keep families and fans from seeing former Great Big Sea singer Alan Doyle as he performed in Chatham with Beautiful Band and Vishten on the CP Holiday Train on Saturday while it stopped behind the John D. Bradley Convention Centre. 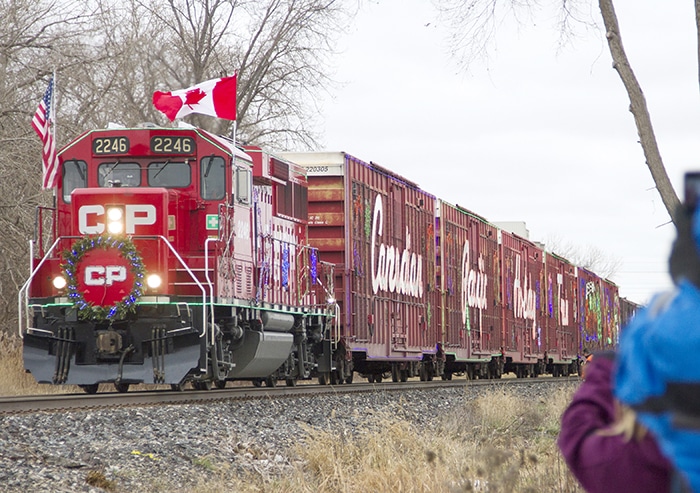 As the CP Holiday Trains make their way across Canada and the United States each year collecting canned goods and raising funds for local food banks, a cheque from CP Rail for $4,500 was presented to Chatham’s Outreach for Hunger. 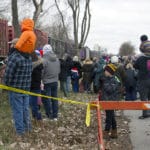 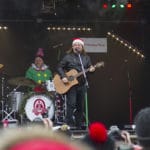 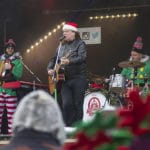 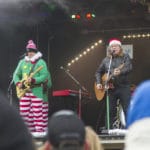 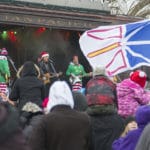 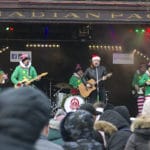 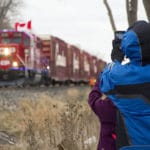