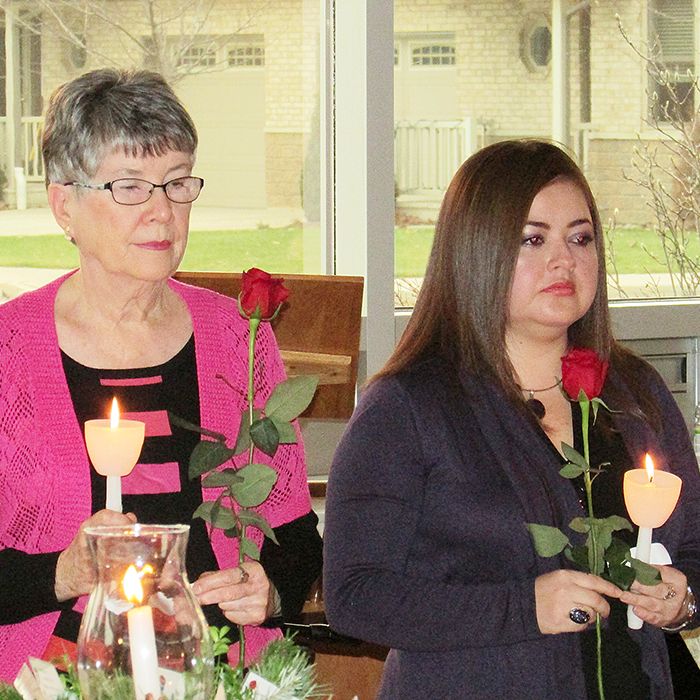 The Chatham-Kent Co-ordinating Committee to End Violence Against Women is remembering the women killed by a lone gunman in Montreal with a ceremony marking 30 years since that horrific day.

In commemoration of the 30th anniversary of the Montreal Massacre, the Committee is hosting a special event on Dec. 6 beginning at 10:45 a.m. to 1:15 p.m. at Studio 1 at the Chatham Cultural Centre, 75 William St. N. in Chatham.

In 1991, Parliament declared Dec. 6 as the National Day of Remembrance and Action to End Violence Against Women. It was on that dates in 1989, a day known as the Montreal Massacre, that 14 women were systematically separated from the men and killed by one man at École Polytechnique de Montréal, for no other reason except they were women.

Additionally, a message of Reflections – 30 Years Later, written by Jack Todd who was one of the first reporters to arrive on the scene at the Polytechnique on Dec. 6, 1989, will be relayed on his behalf.

While there is no cost for admission, donations for local food banks would be appreciated.