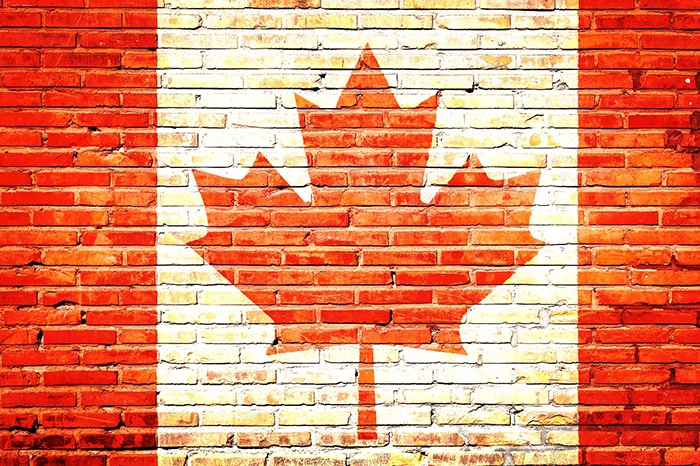 Imagine sitting in a popular local restaurant, being ignored, watching other diners get their hot plates of food and seeing the waitress not come near you. Being surrounded by people you have known in town all your life, who ignore what’s happening to you. What will you do?

Go to the kitchen and ask to be served? Or leave quietly?

Or, as a person of colour, would you know which restaurants to avoid? As long-time resident Dorothy Wallace recalls, “We waited to be invited, to know it was safe.”

How would you remember these events in later years? What about the people around you who would have witnessed it? These were questions explored at Christ Church’s Living Library held earlier this year.

As has been previously highlighted in The Chatham Voice, this event brought together five long-standing members of the community including Wallace, to explore these themes among many other facets of Chatham’s past in honour of the church’s 200th anniversary.

Although Chatham-Kent’s role in the 19th century’s fight to abolish slavery south of the border is widely known, the segregation and discrimination faced by African-Canadians in Chatham into the 1950s and 1960s has neither been properly recognized nor widely acknowledged. Nor has the equally pivotal role this community played in our country’s civil rights struggle, which came directly from that experience.

Between the mid-19th and 20th centuries, the African-Canadian population of Chatham had decreased from one-third of the town’s population to only about two-to-five per cent. Within the town, they often found it difficult to rent houses or get jobs outside the “East End.”

While businesses didn’t hang the “No Coloured Allowed” signs that were widely seen elsewhere, these residents still faced unspoken barriers to service in local restaurants.

In the Capitol Theatre, African-Canadians had to sit in the balcony. They weren’t served in the coffee room of the William Pitt Hotel. Similar unspoken policies were in place at the Merrill Tavern and the Tasty Lunch restaurant (not related to the current owners).

Chatham wasn’t the only place such discrimination occurred in Canada. In 1948 the Supreme Court of Canada upheld a ban on African-Canadians and Jews owning property in Grand Bend. The Chrysler automotive plant in Windsor had an unwritten policy against hiring “coloureds.” It was pervasive and it was nationwide.

Such a ban on serving people of colour in Emerson’s Soda Bar and Kay’s Restaurant in Dresden led local carpenter Hugh Burnett to organize a resistance. He founded the National Unity Association in 1948, which recruited local men and women to document and advocate against these injustices. One of the first charter members was Second World War veteran Alvin Ladd, who lived in and worked for the city of Chatham.

Members of the NUA gathered information on African-Canadians being refused service, staged sit-ins, and lobbied the provincial government for action. The Conservative government of Leslie Frost eventually responded with the Fair Employment Practices Act in 1951 and the Fair Accommodation Practices Act of 1954, which banned employers from discriminatory hiring, and business owners from not serving people of colour.

With some financial assistance from the Jewish Labour Congress, the NUA staged sit-ins and eventually took the two Dresden restaurant owners to court under the new laws for refusing to serve customers. While the restaurant owners had the charges dismissed on appeal, the owners of Kay’s were charged again in 1954 and this time found guilty and ordered to pay costs.

As a result of his activism, Hugh Burnett lost most of his local customers and had to move to London in 1957.

While the activities of the NUA were covered widely in the London Free Press, the Windsor Star and Toronto newspapers, the Chatham Daily News mostly ignored them.

This part of Chatham’s history is not as well known. Many people in attendance at the Living Library were shocked to learn that such discrimination was happening just a block or two from Christ Church.

One Chatham resident at the event said he recalled no colour bar against blacks, “Although I don’t know that we invited them into our homes.”

Even people from the African-Canadian community for whom it was not part of the everyday experience didn’t know.

It is sad that a town with a history of fighting for freedom from slavery elsewhere could have become so different 100 years later without people knowing it was happening.

The history of the National Unity Association activists’ important fight to do something about Chatham’s modern segregation in the 1950s paved the way, inspiring subsequent Civil Right Codes and eventually the constitutions’ Charter of Right’s Freedoms.

The experience of the Living Library, show us that sitting down together and listening to each other is the best way to learn and build a community.