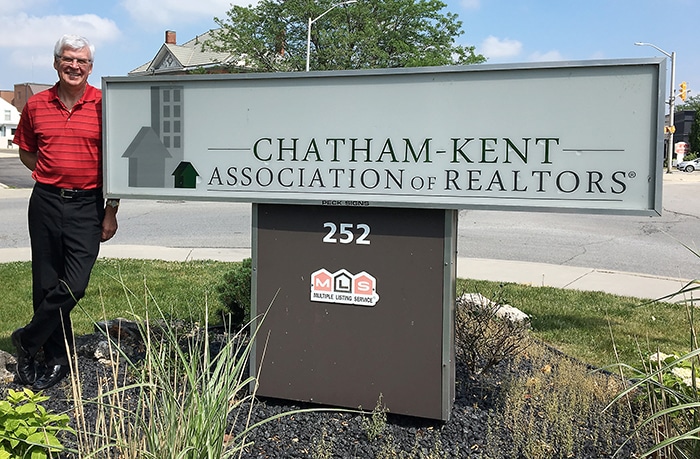 Home sales in Chatham-Kent in August were down a mere eight from the same time last year, and remained above the 10-year average for the month.

A total of 129 units changed hands, according to the Chatham-Kent Association of Realtors. This was down 5.8 per cent from August 2018.

On a year-to-date basis, home sales totalled 899 units over the first eight months of the year, edging up 0.8 per cent (seven sales) from the same period in 2018.

“August home sales remain strong, which is surprising given how low inventories are,” said Steve Carroll, president of the Chatham-Kent Association of Realtors, in a media release. “The intense competition among buyers for limited listings this year continues to drive very strong price growth.”

The more comprehensive year-to-date average price was $249,746, jumping nearly 20 per cent from the first eight months of 2018.

There were 154 new residential listings in August 2019. This was a decrease of 11 per cent on a year-over-year basis.