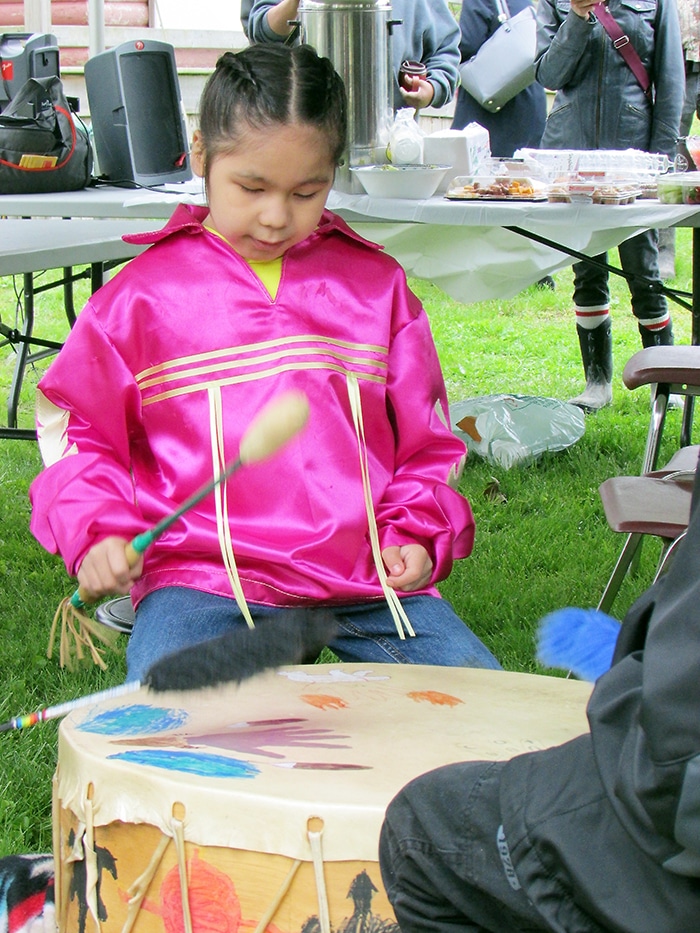 The return of the Fairfield settlement lands to the Delaware First Nation people by the United Church of Canada on Friday was historic in more ways than one.

The signing ceremony between the Eelunapeewi Lahkeewiit (Delaware) First Nation Chief Denise Stonefish and the United Church of Canada was many years and many discussions in the making. Both sides of the table will tell you they met with patience and mutual respect, and the people who first settled that piece of land in 1792 were not walking away until their ancestral lands were once again under the Delaware Nation banner.

The hurt and damage left behind from residential schools, where First Nations children were forced to give up their traditions, culture and spirituality to conform to Christian beliefs and values will never be forgotten, but the Call to Action of the federal Truth and Reconciliation Commission has made a start in healing relationships.

The United Church of Canada has shown its commitment to healing and forging a new, mutually respectful relationship with First Nations neighbours with the signing over of the Fairfield settlement lands – putting words into action – and they set an excellent example for all religious denominations about living in peace with all people.

With plans for an interpretive centre that will chronicle the journey the Delaware Nation people took to arrive in this area, our entire community – and visitors – will get a better understanding of the deep roots the Eelunapeewi Lahkeewiit have on that stretch of land on the banks of the Thames River between Thamesville and Bothwell.

Most people weren’t aware that the name Moraviantown was not in reference to the Delaware First Nation settlers. The Moravian missionaries travelled to this area and helped settle the village with the First Nation people – and with the name change to Eelunapeewi Lahkeewiit, the community has taken back its ancestral heritage along with the land.

Much respect to both sides at the signing ceremony for patience, understanding, communication and goodwill in righting a wrong from many years ago, that forges a strong bond based on mutual respect for the future. 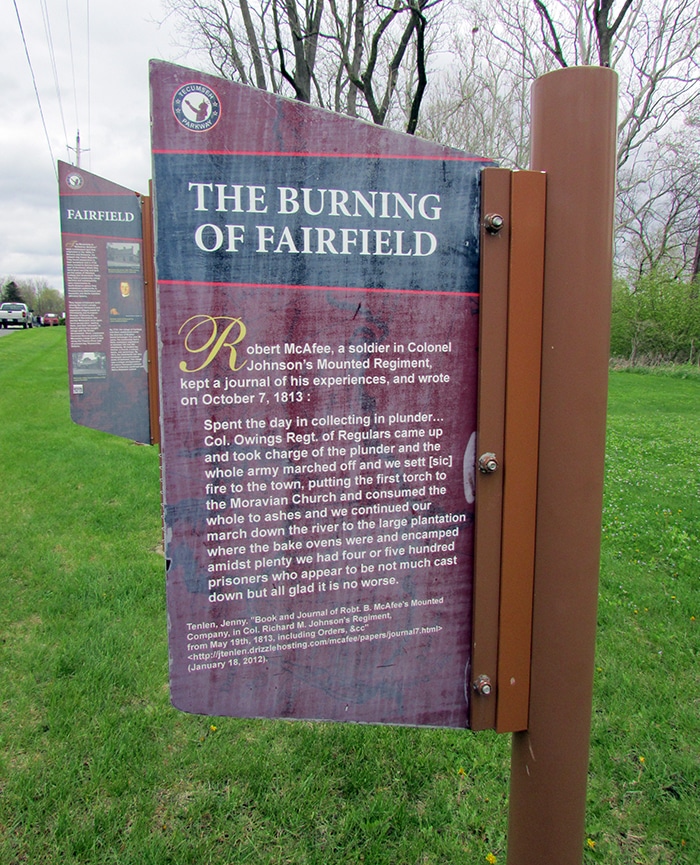