If you see smoke wafting up from long-dormant stacks rising out of the woods in southeast Chatham, it could be a homeless person cooking a meal, or it could be a thief preparing stolen copper wire for sale for scrap.

It’s the latter that has police, and area business owners, concerned.

Mike Lenover, owner of Lenovers Quality Meats and Seafoods on Park Avenue East, said he’s been victimized by thieves in recent years; people looking for a quick theft that ultimately causes a great deal of damage.

He said people who steal in the area often head to the site of the old Darling rendering plant to sort out their items and to burn any plastic insulation off copper wire before trying to sell it to a scrap yard.

“I’m sure that’s where they go to burn it – the old incinerator – the twin stacks. They burn the plastic off the copper wire,” he said. 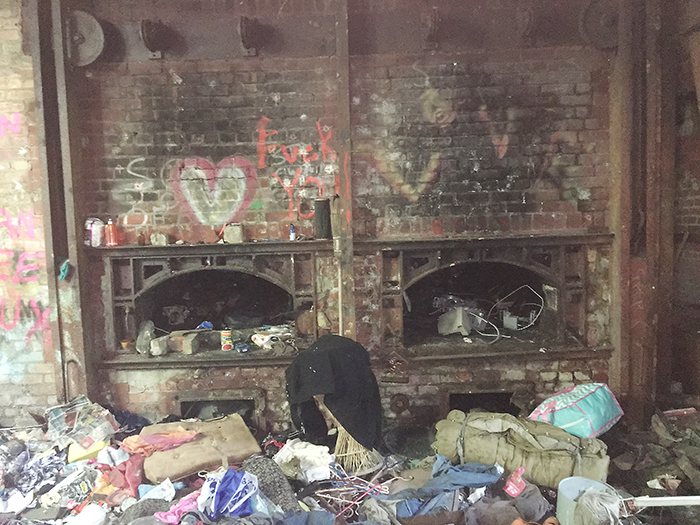 Chatham-Kent police are aware of the situation. In fact, Const. Renee Cowell said Lenover is bang on.

“Unfortunately, your merchants are right. We are quite familiar with that area as it is a common place for suspects to dump their stolen property and burn wire,” she said.

Cowell said while police are aware of what goes on there, they can’t sit on the property day and night.

“Although we do patrol this area on a regular basis, we still need those in the area to call us should they see anyone or anything suspicious,” she said. “We need the community to be vigilant and help us solve this problem. The sooner we’re notified of suspicious activity, the quicker we can get an officer to the area to investigate.”

Lenover wants to see the police and the municipality work to rectify the problem.

“I would clean up that area. It’s a perfect spot for them to take it,” he said. “Where else are you going to be able to collect all that copper? It’s a dangerous area.”

The property is owned by a private company, O&G Investments, according to municipal officials. 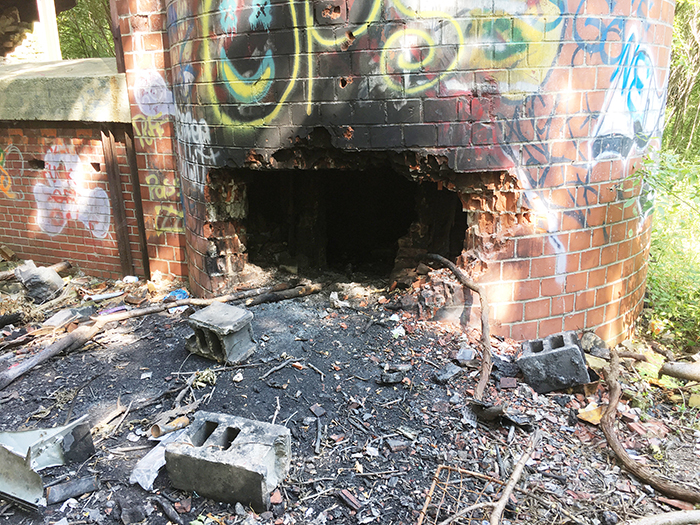 Meanwhile, for folks such as Lenover and Tim Schinkel at Schinkel’s Legacy on McGregor Place, the thefts continue.

Lenover said he’s got security video of people riding up on their bicycles to case out his store and look for what could most readily be stolen.

Earlier this year, Lenover said thieves came in with a hacksaw and did some serious damage.

“They removed the copper – cut it with a hacksaw – at least six months ago. They cut it from the wall where it goes into the freezer unit all the way to the compressor,” he said. “They probably got $60 for it, but it cost me about $5,000 to repair because of the Freon and labour to repair it.”

But there have been other visits from Chatham’s criminal elements.

“In the past six-to-nine months, we’ve been hit three times. They broke the copper trying to take it apart with their hands,” he said of tubing supplying refrigerants to his freezers. “They gave up and stole farm equipment batteries from nearby Gypsy King (Farms).”

That incident cost Lenover an estimated $3,000 for the refrigerant and to have the pipes re-welded.

In that same incident, Lenover said the thief walked over to Gypsy King and did about $10,000 damage to a combine.

Joe Burton, owner of Gypsy King, could not be reached for comment.

Schinkel said Schinkel’s Legacy is familiar with theft attempts. He doesn’t think this year is any different than others, however.

“It’s always there in the community,” he said of theft. “We’ve been here for 25 years. We’ve had incidents throughout that period, some worse than others. Economics do change things.”

Schinkel said he and his staff work to make it as difficult as possible for thieves to get into the facility.

“One of the traditional feeders or rationales for property crime is to support addiction issues. This hasn’t changed over the last decade,” he said. “There are people in our community who unfortunately choose that lifestyle and commit these crimes.”

Lynds added that the police service is at the site of the old rendering plant for more than just to check on criminal activity, as squatters often use the area as shelter.

“Our mobile crisis team regularly visits down there to check on people. If there are people squatting there, they connect them with services to make sure their basic needs are met,” he said. “We definitely don’t want squatters there, but these are complex social issues. There’s a health component.” 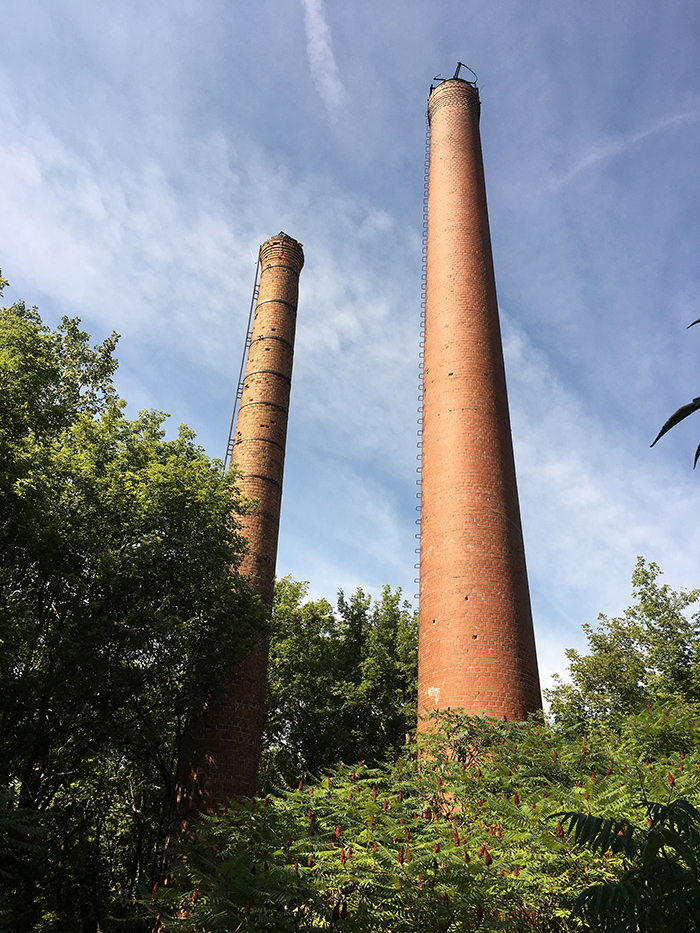