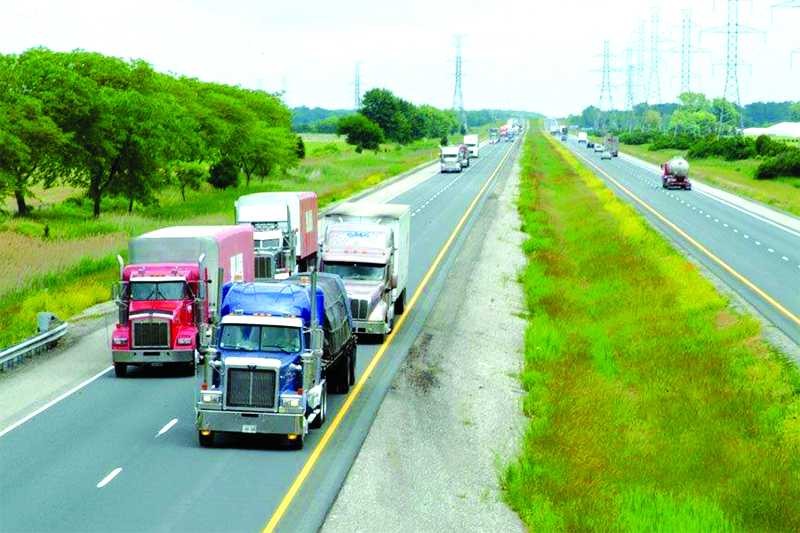 Support for a petition started in Chatham-Kent by the loved ones of Sarah and Freya Payne, killed in a 401 crossover accident in late August has garnered support across the province, and across party lines.

“The response to this petition for 401 median barriers between Tilbury and London has been incredible,” Alysson Storey, one of the co-ordinators of the petition and friend of the Payne family, said in a media release. “We’ve had petitions sent back to us with signatures from Ottawa to Windsor and everywhere in between. We’ve also had follow up from the Transportation Critics in both opposition parties. Clearly this is an issue that resonates with people – 401 safety affects us all.”

While the initial goal was 1,000 signatures, thanks to additional efforts to circulate at municipal centres by Chatham-Kent Coun. Trevor Thompson, total signatures were expected to top 2,000 this week.

Chatham-Kent-Essex MPP Rick Nicholls, whose office has been co-ordinating delivery and presentation of the petitions to the Ontario Legislature, was given the green light to ask a question of Minister of Transportation Steven Del Duca during Question Period as well as present the petitions.

“It’s a quick turnaround, but we are hoping for a good turnout at Queen’s Park (this week) to show our support for 401 median barriers now,” Storey said, “and to honour Sarah and Freya and all the lives lost on the 401 in our area – lives that could have been saved if there had been a median barrier in place.”