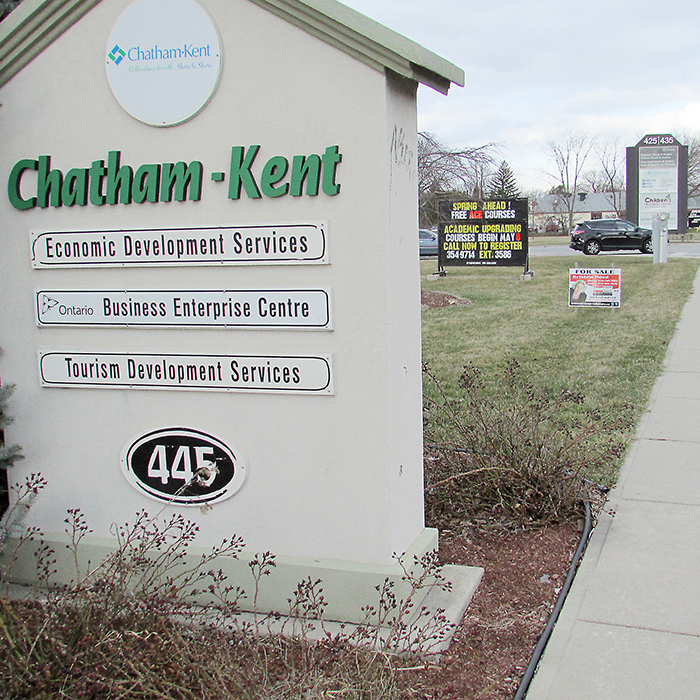 For sale: One economic development building.

Stuart McFadden, acting director of economic development for the municipality, said his department’s office building on Grand Avenue West is for sale.

“What prompted it is interest from businesses that asked if it could be available,” he said. “It was declared surplus by council and put on the market.”

The 3,500 square-foot building has drawn interest, primarily for its location.

“It’s a great location. We weren’t actively marketing it,” McFadden said. “Some groups came forward. And if someone wants to purchase the building and it will create jobs in the community, that’s a good thing.”

The listing closed at the end of February, and now the municipality is reviewing the offers to see what is the best fit.

McFadden said wherever the economic development department winds up in the future, it must be accessible.

“We’ll be in a place that will be easy for people to access. The small business centre is very busy, so we’ll need to be in a place where everything is readily available,” he said. “But finding us a home, I think will take care of itself.”