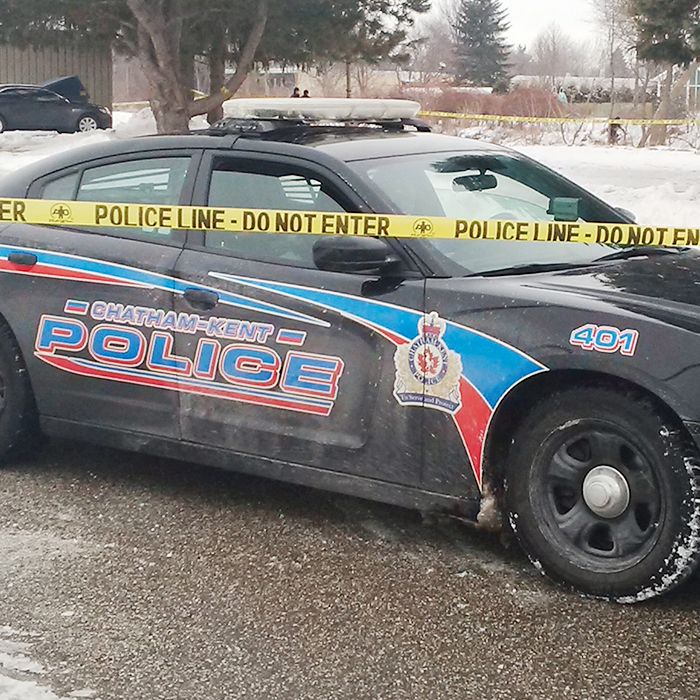 About 6:30 p.m. Friday evening, someone entered the PharmaSave on Keil Drive, armed with a black long gun. Police say the suspect is believed to be male and was wearing camouflage and a black facemask.

Once inside, the suspect took a number of narcotics and fled the area.

The same day, a masked suspect walked into the Subway Restaurant on McNaughton Avenue in Wallaceburg, brandished a weapon and demanded money.

The suspect snagged some cash and fled, and police were called in, quickly making an arrest.

Officers recovered $350 in cash and a replica firearm.

A Young Offender is to face charges.