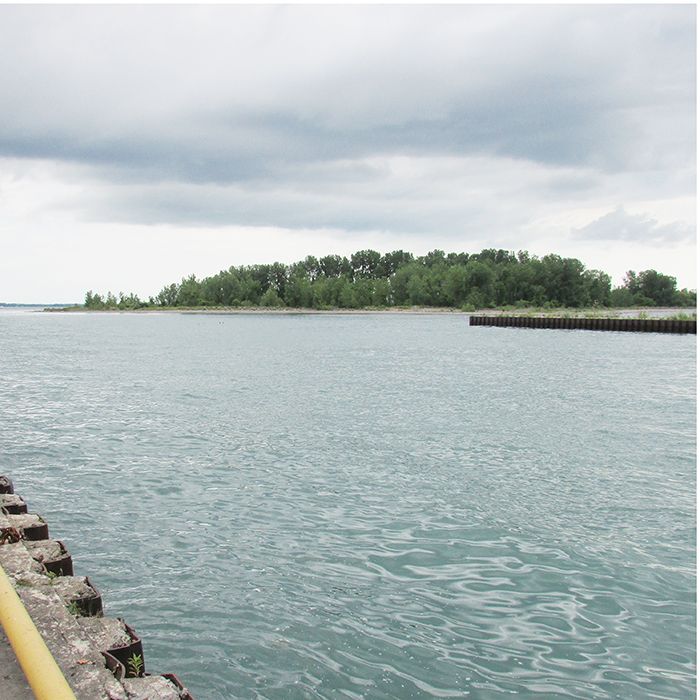 The Ontario Municipal Board has ordered the creation of a heritage conservation district in Rondeau Park overturned, however, proponents of the cottage community say the fight to save the cottages is far from over.

The heritage designation passed by Chatham-Kent council last fall was the subject of an OMB hearing in June, the results of which were released Friday.

In a strongly worded 12-page decision, Steven Stefanko of the OMB wrote “it is clear to me that a municipality does not have authority to create a heritage conservation district that encompasses land in a provincial park owned by the Crown.”

The designation was appealed to the OMB by the provincial Ministry of Natural Resources and Forestry and cottage owner Linda Hind.

The ruling effectively starts the clock running again on the leases for more than 280 cottages in the park that are set to expire in December 2017.

“It’s not a loss since nowhere in the decision does it question the fact that the community deserves the designation,” said RCA vice-president Brian French.

“What it does is very clearly defines the that the designation is the province’s responsibility. It provides us with clear direction for our focus.”

Prior to its ruling council commissioned a $64,000 study by MHBC Planning that recommended the designation for a number of economic, cultural and environmental reasons.

The municipality had also argued that the MNRF hasn’t complied with a provincial directive from 2012 requiring provincial ministries preserve cultural heritage resources.

Chatham Kent Chief Legal Officer John Norton said he would seek council’s direction as to whether to appeal the decision.

French said the RCA hasn’t determined if an appeal is warranted or necessary to continue its efforts.

French’s position was echoed by RCA president David Colby who said the municipality presented evidence that the cottages are provincially significant.

“There has been no dispute of that fact from the province,” he said. “Rondeau meets the criteria. The ministry bought a couple of cottages a few years ago to demolish and were prevented from tearing them down because they were deemed to have heritage value by the province”

A previous report paid by the RCA at a cost of $100,000, backed the idea that the cottages, many of which date to the 1920s, deserve heritage protection under provincial legislation.

The province has indicated the possibility of a 21-year extension to the lease. Cottages have been part of the park since it was formed in 1894 although the province stopped granting new cottage leases in 1954. At its peak in the 1950’s the park had a cottage community of more than 450.

French said it was clear at the hearing that the MNRF doesn’t understand its responsibility under the Heritage Act.

“The question is that is the goal of the act to protect every heritage area in the province except Rondeau?” he said.

There is unquestioned evidence that this is a heritage community but the ministry believes ‘Rondeau is our world and we determine what happens there.’ The MNRF is not above provincial regulations and must meet it responsibility.”

Stefanko concluded that at the heart of the issue is the authority of the Provincial Parks and Conservation Reserves Act, (PPCRA) 2006.

He wrote “In my view, the PPCRA is decidedly clear with respect to its objects and the manner in which those objects are attained. Responsibility for the control and management of the park is unequivocally and undeniably given to the Minister.”

He said the municipality passed the bylaw to exert some control over the cottage community, placing it “at odds with the authority conferred on the minister” through provincial legislation.

Jerry Hind, husband of Linda Hind who opposed the designation, said he couldn’t be happier that the bylaw has been overturned.

“It’s unfortunate the municipality spent thousands of everyone’s tax dollars fighting this when it was clear council doesn’t have the power to supersede senior government.”

He said given Chatham-Kent’s history of protecting the environment, he is more comfortable having the province in charge.

“I’ve been critical of the MNR for not doing due diligence and enforcing regulations but when I look at Chatham-Kent’s reputation regarding endangered species and tree cover, I’m glad the municipality won’t be involved in such a delicate eco-system. It’s too important a place to be left to local government.”