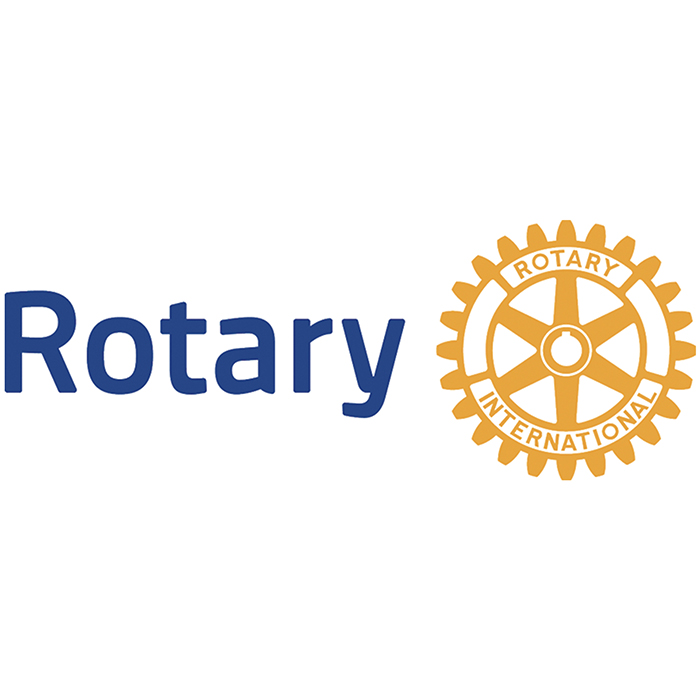 Some 200 Rotarians gathered at the John D. Bradley Centre last weekend to celebrate accomplishments, set goals and re-affirm their part in the worldwide Rotary movement.

The occasion was the annual District 6380 conference that was last held in Chatham in 2008.

District Governor Henry Dotson of Auburn Hills, Michigan said the unofficial theme of the event turned out to be peace and conflict.

are all speaking about topics which relate to peace and conflict from the perspectives of the health system, law enforcement, the supply of water,” he said. “It just turned out that way.

The local district is comprised of 52 clubs including the C-K7, (Chatham Downtown, Chatham Sunrise, Dresden, Wallaceburg, Tilbury, Blenheim and Ridgetown and 45 in Michigan).

Jeff Lichty, conference chair, said the strength of Rotary is that it is a “bottom up” organization that allows clubs to have the autonomy to address local projects while having the ability to take on global projects.

“When you look at the fine work of the local clubs in supporting the (Chatham-Kent) hospice, you see members taking care of their own communities,” he said.

“Rotary allows the club to be whatever the club wants to be in that regard,” he said. “The other side of that is that we have 1.2 million members and when we join forces on a project, we can have a real impact.”

Lichty said the ultimate “multiplier” was Rotary International’s commitment to wipe out polio.

“The idea started in the Philippines when it was stated that no one needed to die from polio,” he said. “The goal inspired Rotarians around the world.”

While there were hundreds of thousands of cases diagnosed a generation ago, there were less than 100 of one particular strain in 2015.