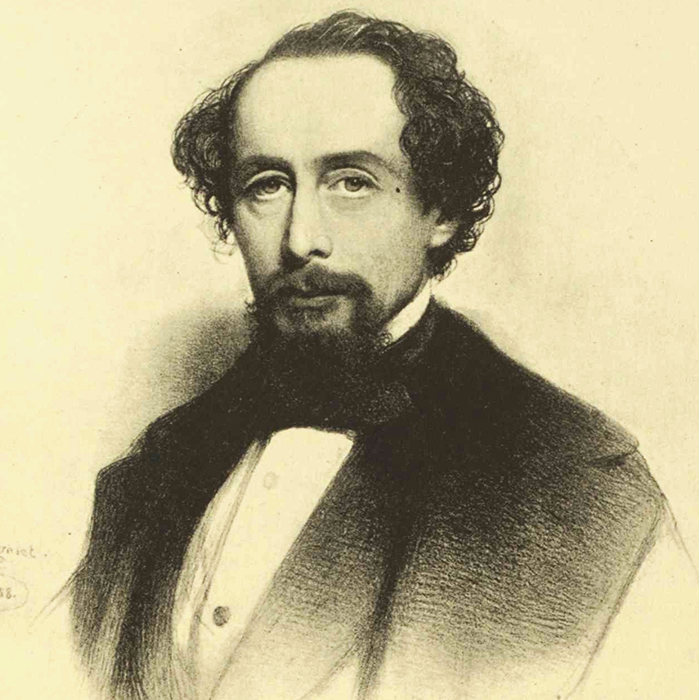 A unique examination of slavery and abolition through the eyes and work of Charles Dickens and Harriet Beecher-Stowe will be the centrepiece of this year’s annual Dickens’ Gala Birthday Celebration on Feb. 19.

Bryan and Shannon Prince developed the presentation, which features dramatic readings by the couple and other notables.

Beecher-Stowe is primarily known for her work “Uncle Tom’s Cabin.” The 1852 novel, written from her viewpoint as an American abolitionist, was inspired by Rev. Josiah Henson’s autobiography three years earlier.

The book was influential in America and Great Britain, and is credited with awakening social forces that led to the American Civil War a decade later.

The English-born Dickens visited America twice and described the effects of slavery in the Publication, “American Notes.” Stowe and Dickens communicated in writing and met in England.   Over time, they moved from mutual respect and admiration through significant differences of opinion.

The Chatham-Kent Dickens Fellowship is hosting the Feb. 19 event at Club Lentinas.

Other readers include Amber Lloydlangston, Curator of Regional History at Museum London and a part-time professor in Western’s Public History program, Tom McCarthy a founding member and former chair of the Chatham-Kent Dickens Fellowship and Tania Sharpe, Chair of the C-K Dickens fellowship.