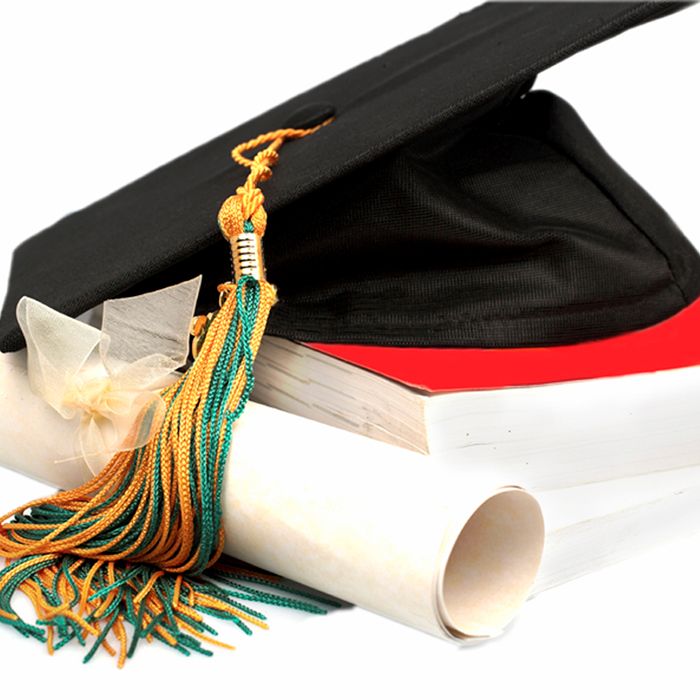 If you’re a secondary school student looking for special help so you can graduate, don’t count on the education ministry to help you out.

If, on the other hand, you’re a powerful teachers’ union who can threaten to send drone like members out to vote, just back up the truck and take what you want.

That’s essentially what happened this summer when the province agreed to write a $1 million cheque to the Ontario Secondary Teachers’ Federation to cover costs incurred in a nasty labour dispute.

It’s a story uncovered by the Globe and Mail, which received a copy of the 42-page agreement that wasn’t supposed to see the light.

The reason for the payment (some would say bribe) was because the province’s new bargaining system actually hindered, well, bargaining.

Part of the payment is to come from a fund for special programs that help struggling students graduate.

It’s the latest in a never-ending series of blunders by a premier who could be the poster child for being promoted beyond her ability.

Now, as if the entire episode didn’t happen, the province is talking tough with elementary school unions, warning it will start docking teachers’ pay if they don’t stop escalating job actions.

It’s as if Wynne and her cabinet need to undergo concussion protocol for short-term memory loss.

This is a government that just caved in like a sand castle and now it wants to appear like the rock of Gibraltar.

It would be tempting to blame teachers for escalating their actions but in this instance they’re simply doing what their union masters tell them. It’s just like down at the plant, albeit with a better wardrobe.

Blaming union leadership is pointless. They’re just exploiting a government that may still be in shock at being re-elected.

That lays the blame with the government. When eventually Wynne is turfed, (as they all are, eh Steve) and documents uncovered, we may discover the worst group ever.

With OPP (never ending) investigations into the gas plant scandal, election bribery, unauthorized shredding of government documents; perhaps something will turn up.

Except that just like Ontario teachers, police unions are staunch supporters of the very government they’re supposed to be investigating. Nothing to see here folks, just move along.

But, not to worry. We’re teaching our kids a great lesson. It’s just not the curriculum we should be using.