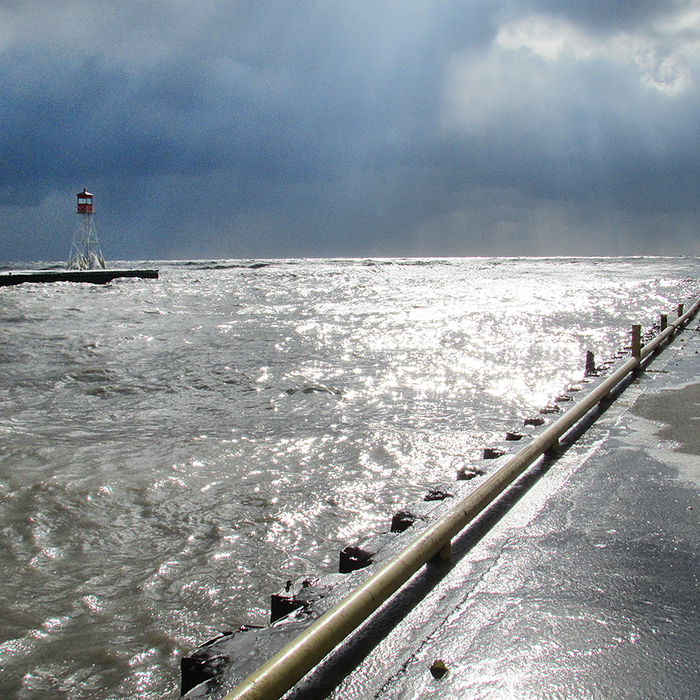 Nicholls blasted the bill last week, saying it creates an additional layer of bureaucracy and is so vague as to be useless.

“The only protection here is protection for the government which has once again created bureaucracy and cost. No one knows where the money is coming from, how it will be spent or how the system will work. We tried to ask questions but the government limited debate. They don’t want us to know because frankly I don’t believe they know.”

Under the bill, the province will establish a Great Lakes Guardians’ Council that it says will “provide a collaborative forum for discussing and gaining input on issues and priorities relating to the Great Lakes.”

Nicholls said environment minister Glen Murray will chair the council and experts it to be populated by what he termed “good old boys” friendly to the government.

“There won’t be any challenges of government policy,” he said. “The council is an illusion to make people think the public has a voice here.”

He said under the legislation, municipalities’ official plans could be set aside and landowners rights will be reduced.

“Landowners are very worried about a clause snuck into the bill that will allow for warrantless entry onto private property. This is something I could not support. In an area with many farms, it can be downright dangerous to have uninvited guests wandering onto properties,” said Nicholls. “It’s one more example of erosion of rights, this time in the name of the environment.”

Nicholls said the opposition made 31 recommendations to amend the bill, however, only one was approved.

“We had proposed that regional councils with local representation be used instead of handpicked government individuals,” he said. “Local people know best what kind of action needs to be taken in their areas.”

The government has announced a $15 million investment in Great Lakes environmental funding, however, Nicholls said it hasn’t yet announced where those funds will come from.

Chatham-Kent Mayor Randy Hope who attended a breakfast meeting as part of his mayor’s Queen’s Park day sessions, was later cited during that day’s session of the legislature.

Environment Critic Lisa Thompson who noted,   “Mayor Randy Hope from Chatham-Kent specifically stressed the need for inclusion and public consultations, particularly with residents and elected officials from the Great Lakes-St Lawrence River basin areas. I think it’s safe to say that we know consultation in this regard was very limited.”