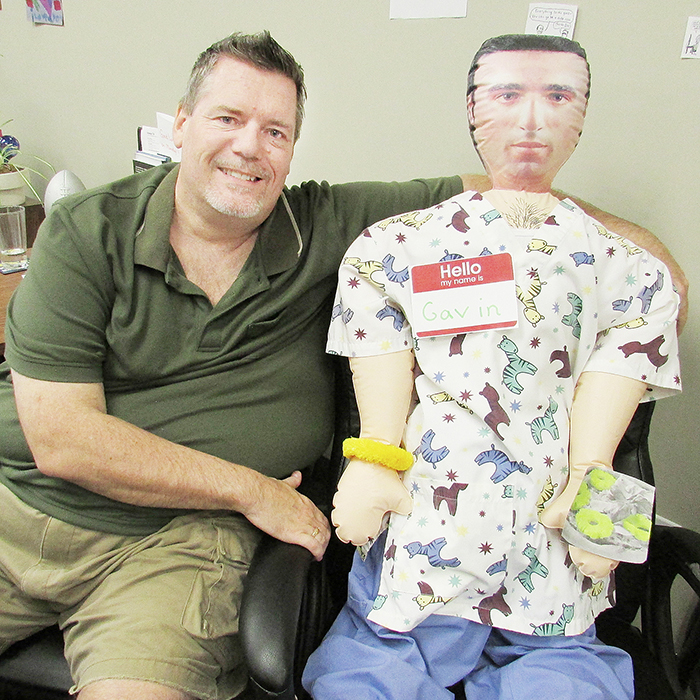 When I opted for hip surgery, I knew I’d be out of action for a while. And I knew the timing would suck.

For the second year, I chaired the Chatham Relay For Life event. In the final month of preparation, I was laid up at home, unable to attend meetings or help drum up support.

And I missed the event itself on Saturday. Kudos to everyone involved. A great deal of hard work went into the event, and I’m sure we can build it up once again.

I am sad I missed the event, but I didn’t want to risk any kind of a setback. Sure, I’m walking with a cane now for the most part, but one of the most uncomfortable things for me to do is to sit in a typical straight-backed chair. Sitting at the kitchen table for dinner essentially involves me getting up as soon as I’m done eating.

I also need chair arms, or a table in front of me, to allow me to use my arms to help me get up.

I am not supposed to have less than a 90-degree angle in terms of my torso and upper leg. In other words, I can’t lean forward to get out of a chair. It’s more of a straight up motion, something that’s fine for someone in his or her 20s and in shape, but not for me, unfortunately.

So my business partner, the illustrious Jim Blake, stood in for me on Relay Day.

But that day isn’t the only big event that I had to skip. A friend of mine, George, has season’s tickets to Comerica Park. As soon as I learned the Chicago Cubs – a team I’ve cheered for since the late 1970s – was coming to town, I asked him to hold me back a pair of tickets to one of their games. At that time, I knew the series was in June, but had hoped it was late June.

As soon as I saw the series was slated for June 9 and 10, less than a month after my surgery, I contacted George and said I couldn’t go.

And then Jim stepped up and purchased the tickets, hoping I’d be able to attend. Too much walking and travel – car seats are another bit of discomfort for me these days – had me politely decline.

The Cubs will be back … years from now. They play in the National League, and the Tigers the American League. They will play again in three years, but the next time they’ll cross paths, it will be in Chicago. It will be 2021 before they’re locking up in Detroit again.

Amy knows how much I hate listening to Maroon 5. Ugh. Falsetto.

But she slipped in after work one night – with obvious workplace accomplices, Darlene – and gave me the lovely desk bling.

On top of that, she gave me my own personal support worker – Gavin. He’s a blow-up doll who was dressed in scrubs and seated right beside my office chair for when I walked in one morning, Maroon 5 blaring.

I still have some of the stuff taped to various items on my desk. It makes me giggle.

As for Gavin, well, he makes me shudder in fear. That’s creepy – funny creepy.

Someday, Amy, there will be payback. But for now, you can take solace in knowing you can easily outrun me (although I don’t think that will actually change either).