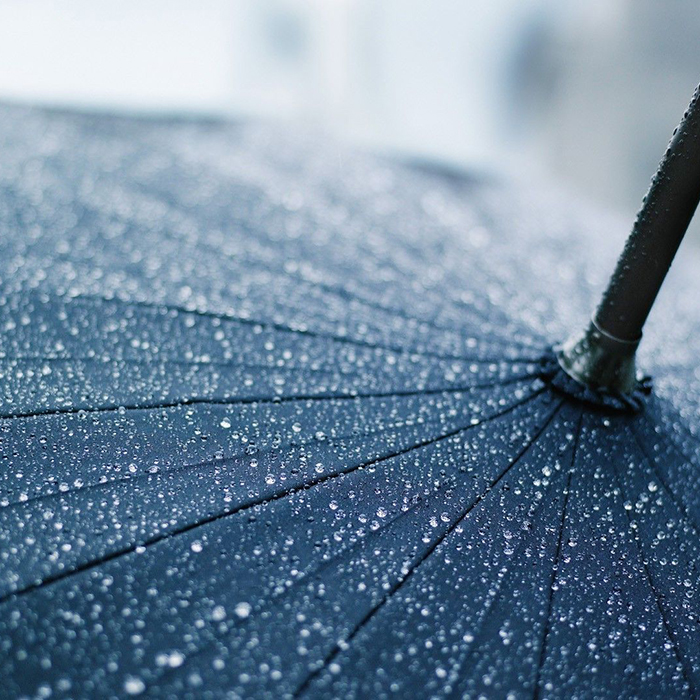 Ready for a wet Thursday?

This from Environment Canada:

Rainfall warning in effect for:

Periods of rain, at times heavy, are expected on Thursday. Some thunderstorm activity is also likely to be associated. Rainfall amounts will be variable, with average amounts in the 20 to 30 mm range. However 40 to 50 mm may be possible in some locales due to very heavy rainfall in thunderstorms.

Rainfall Warnings are issued when significant rainfall is expected.