Few faster than a 3rd grader 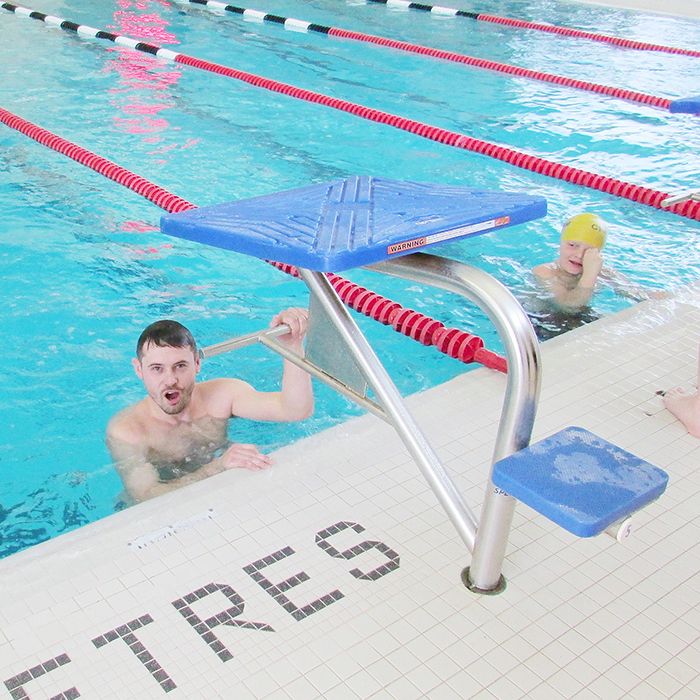 CKXS’s Jay Smith is happy to take part in Saturday’s celebrity challenge against the Chatham Pool Sharks. Alex Thiel, right, not only beat Smith, but won his heat.

Several members of the media, councillors, municipal officials and others on Saturday took up the gauntlet thrown down recently by the Chatham Pool Sharks.

They addressed the question, “Are you faster than a third grader?” For the most part, the answer was a resounding, “No!”

But several participants, who raced young Pool Sharks, did manage to hit the wall first. Jeff Wright and Don Shropshire were particularly quick in the water. For others, just finishing was what mattered.

The friendly challenge was part of RBC Sports Day across Canada. The swim team also received a grant from RBC’s Learn to Play program. 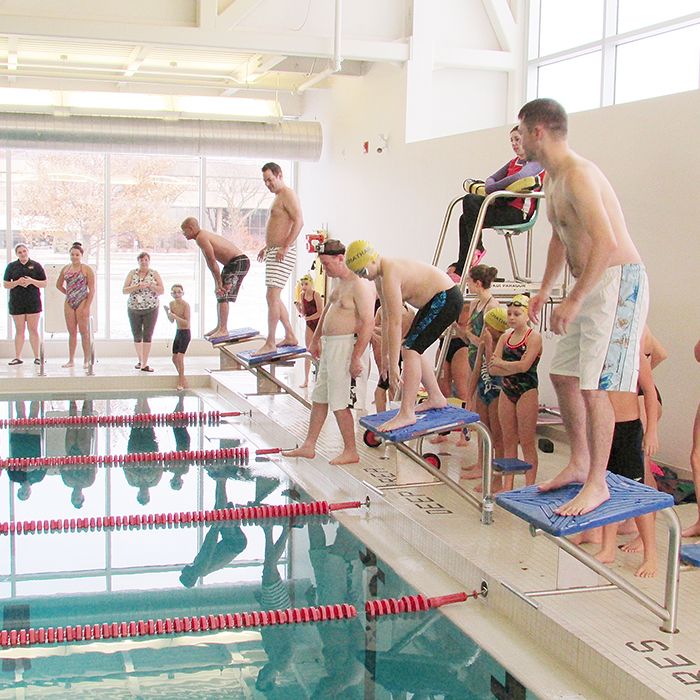 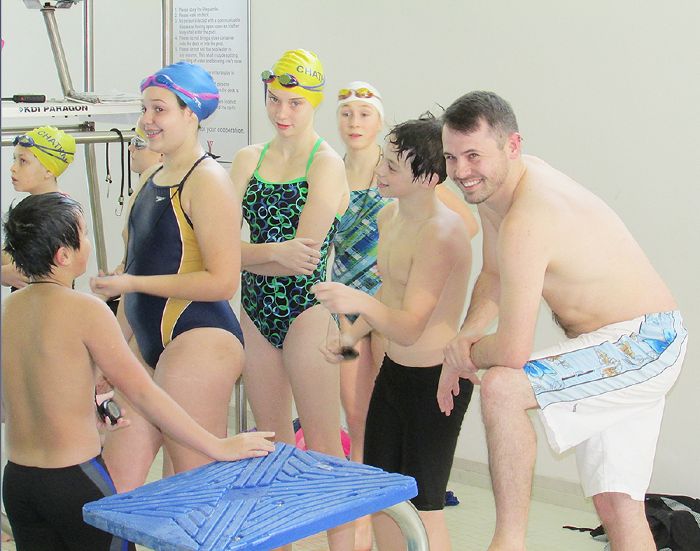 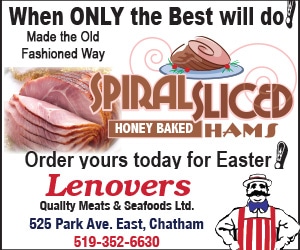