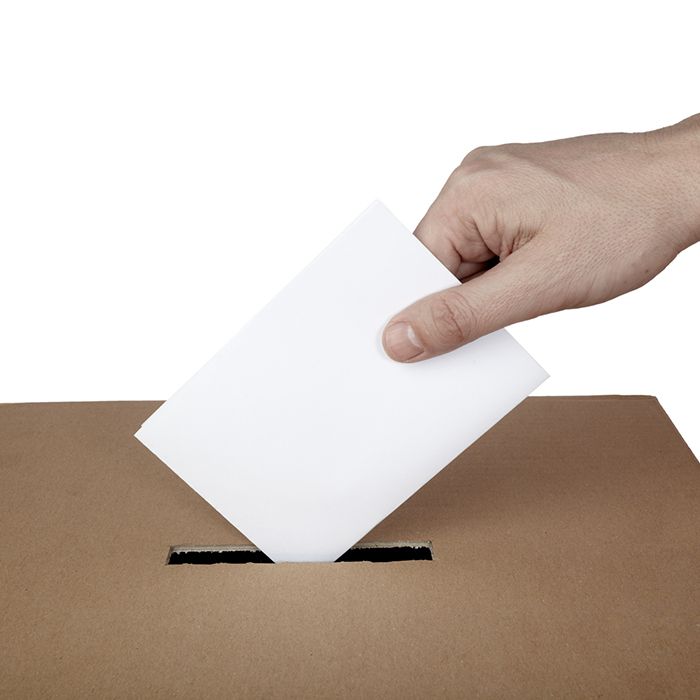 Paul Spence may have dropped out of the Ward 3 council race, but he’s not giving up on the community.

Last week Spence informed local media, including The Chatham Voice that he was withdrawing his candidacy because the community was “broken,” a term he now regrets using.

“I still believe in Chatham-Kent, but my frustration with the process came through in a way I didn’t intend,” he said. “We need a change in leadership and community attitude, but we can certainly get to where we need to go if we’re willing to put in the effort. In that sense I hope I provided a wake-up call.”

Instead of seeking change from a councillor’s chair, Spence said he will continue to work on a variety of projects including the highly successful CK Table event that showcases local agriculture.

Spence said he is urging residents in his ward to learn as much as they can about the remaining candidates and vote.

“I’m going to vote and I hope everyone will.”