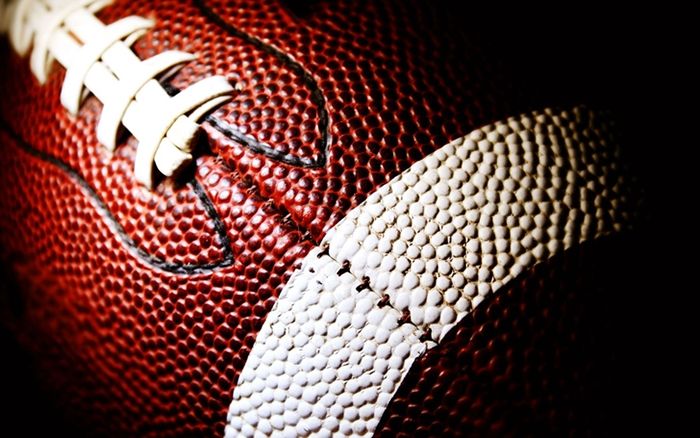 For parents, the song “It’s the Most Wonderful Time of the Year,” plays in their heads at Christmas and the Tuesday after Labour Day when they send their kids back to school.

That little ditty plays in my melon at those times, indeed, but it really starts to hum two days after my daughter returned to school and rose to a crescendo about 12:55 p.m. Sunday.

I’m talking about the NFL football season. From now until the end of the year, Thursday nights, Sunday afternoons and evenings and Monday nights deliver NFL football.

My wife shares some of my football passion, my daughter not so much. She prefers baseball, and watching it live (the hot dogs at Comerica Park have left their mark).

But where I’m a die-hard Oakland Raiders fan (and I’ve died hard for the past decade), Mary Beth bleeds blue and silver. Typical. She grew up in Chatham.

As for me, I grew up in Val D’Or, Que., and started my love of football with the CFL. But when the CFL ended, one of the only two English channels we could get back then (yes, I’m no youngster) would feature the NFL. I instantly became a Raider fan, watching the likes of the Snake, the Tooz, the Stork, the Ghost and the Assassin.

Few teams had as many guys with cool nicknames as the Raiders did, and nobody had the number of characters that team sported.

So, as the ladies headed to church this past Sunday, I pulled out the laptop and plopped down on the couch. Pregame shows and story writing took over.

The worst part of this past Sunday was not getting the Raiders’ game on any channels. Oh, well, they’ve stunk out the house so badly for so long, it wasn’t surprising.

I used to buy the NFL package to have access to every single NFL match, but with that you feel obligated to watch as much football as possible. I still enjoy fall days outdoors, and Sunday was a beauty.

So with a fill of early football, we switched over to outdoor barbecue time. Barbecued bacon, with seasonings, went on hamburgers with jalapeno cheddar cheese.

As I was cooking dinner, the ladies were making bread dough from scratch, which we baked in the barbecue after dinner.

It was a delicious, warm snack as the Denver-Indianapolis game came on that evening.

What a great combo – football and barbecue.

And then there’s soccer. Our daughter wrapped up her house league soccer season on the weekend. Her squad finished second, losing a great back-and-forth match Saturday afternoon.

Thanks to coaches Tony and Ben for really helping the kids grow. They took the time to run hard practices, teaching the girls positional play.

If you can believe it, that actually worked against the team in the final. After playing all year on one field size with nine players on at a time, they competed in the final on a full-sized soccer pitch, with 11 on 11.

Both sides played under the same rules, obviously, and the change impacted the other team as well.

But it is a head scratcher as to why they played one size all year long and got thrown on a different field for the final. Furthermore, the best field they played on all year was sitting vacant right on the other side of Chatham Christian School.

I have never seen another situation where a league alters the size of the playing surface just in time for the final.

Regardless, the kids had a great season, capped off with a pool party and barbecue at Coach Ben’s home.